CycleOnline.com.au brings you a comprehensive guide to the opening round of the Australian Superbike Championship in Tasmania.

For the first time in a number of years, the opening chapter of the QBE Australian Superbike Championship alongside the World Superbikes at Phillip Island did not count for points.

A handful of leading local talents took advantage of a new regulation that allowed wildcard entries into the premier Superbike category, leaving the domestic category to duke it out for bragging rights in the Superbike Challenge.

With the departure of Josh Waters to British Superbikes, the number one plate will again be absent from the series, and a number of experienced riders and incoming talent are set to buy into the battle.

Reflective of his Phillip Island form, Wayne Maxwell must be considered a top title contender in his new role with Suzuki.

Despite a limited testing schedule, the Victorian looked immediately comfortable on the GSX-R1000 and verified this with a clean sweep of each session – practice, qualifying and the races.

2011 champion Glenn Allerton admitted the team struggled to find the perfect balance with the BMW in 2012, but will surely be back in contention this year if pre-season pace is anything to go for.

Allerton is supremely confident and loves the tight Symmons Plains circuit, so the Next Gen Motorsport machine will surely be a frontrunner this weekend.

With the departure of Wayne Maxwell, Josh Hook was drafted into the Superbike seat at Team Honda Racing and adds an element of youth to the line-up which also features Jamie Stauffer.

Rounding out the Superbike Challenge was Linden Magee, making it two Prostock graduates vying for the top podium placings.

Add the consistent Robbie Bugden, Ben Henry and Beau Beaton into the mix, along with determined newcomer Glenn Scott, and the class is set for an engaging opening battle for points.

The event marks the championship’s sole ‘2+4’ event with the V8 Supercars for 2013, adopting the Tasmania Microsoft Office 365 title. 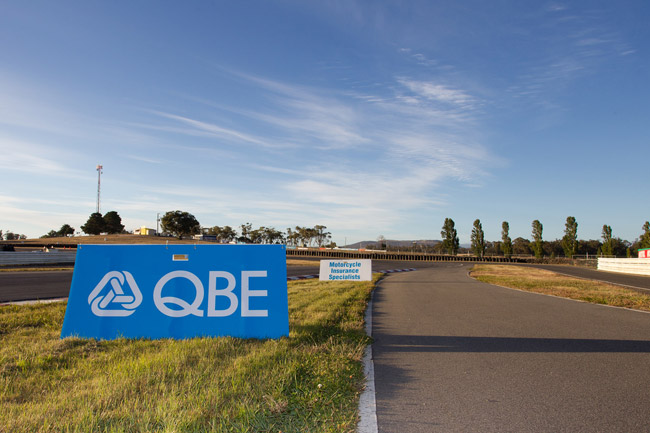