Welcome to the 18th edition of Cycle Central on CycleOnline.com.au, presented by Alpinestars Australia. Once again it’s been a busy week internationally, while the domestic racing scene is just about to ramp up again following a lengthy layoff between national events. 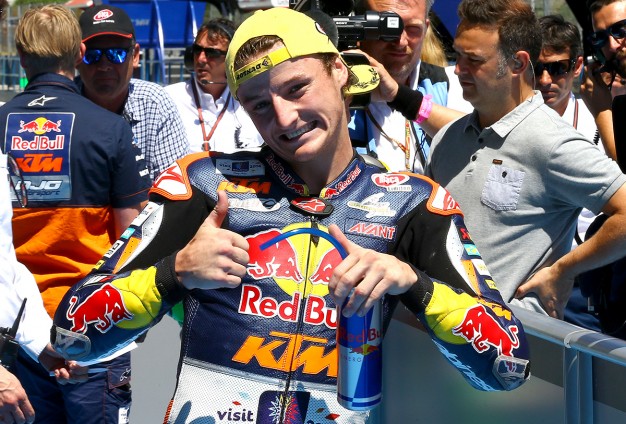 Miller makes history
He may have finished off the podium for the first time this year but Jack Miller still achieved a significant milestone in Jerez, becoming the first Aussie to register three consecutive pole positions in a lower category of grand prix competition. Miller’s KTM lacked the power in the crucial stages of the GP but he rode a smart race and collected strong points in fourth, consolidating his championship lead.

Aussies win in BSB
Australian riders shone at the second round of the British Superbike Championship at Oulton Park, with Josh Brookes and Billy McConnell both standing atop the winner’s rostrum. Milwaukee Yamaha’s Brookes was competitive from the outset, just beaten to pole position by Shane Byrne. The title fighters would finish in the same order for race one, with Brookes recovering from a slow start to launch a late charge. He wasn’t going to be denied of the prize in the second race, however, forcing his way to the front and managing the lead to hold off Byrne’s advances. McConnell shone in the Supersport class, taking a win in Sunday’s sprint event before returning to complete the double in Monday’s feature. The results further boost his standings at the head of the 600cc class.

Maxwell to line up at Mallala
Wayne Maxwell delivered a gutsy effort to test his Team Honda Fireblade at Mallala yesterday, despite only recently fracturing his leg in that huge crash at the Bol d’Or 24 Hour. He also carried over some injuries to his wrist, which understandably were the cause of some discomfort on track during the test. Any track time at Mallala is valuable, given the national racing’s extended absence, and the 2013 ASBK champion is hopeful of making a start in just over a week in order to add to his points tally. 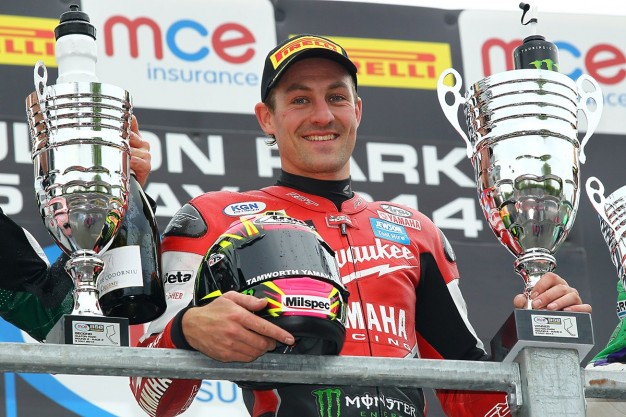 Final Mallala test wraps up today
Today marks the second and final day of testing at Mallala, with the activity officially organised by Team Honda Racing but a number of different riders and indeed manufacturers able to take part. Like the earlier test organised by the Yamaha Racing Team, these two days are vital to unlocking the correct setup for race weekend and conducting further tyre testing on a relatively unknown surface. 135 riders are locked in for the Mallala race weekend thus far, with 24 in the Superbike category.

World SBK continues at Imola
Italy’s Imola circuit hosts round four of the championship this weekend, one of the sites of Tom Sykes’ dominant doubles in his 2013 championship year. That’s an imposing thought for his rivals as he also leads the points race after that bizarre Assen weekend which saw red flags and rain delays mix up the order. Again we only have one Australian rider to focus on, Adrian Nestorovic in Superstock 600, so keep an eye out for our practice, qualifying and race reports to detail his progress.