As domestic racing claws its way back to real relevance, it’s been extremely positive this year to see our top talent compete on the world stage in various series. Despite troubled times locally in recent years (this year has been a definite step forward), Australians are still making names for themselves internationally.

Aside from Jack Miller’s incredible rise to the front of Moto3 and his LCR Honda MotoGP seat in 2015, Aussies are doing great things. In GP racing we’ve seen Ant West win a Moto2 race again this season, Broc Parkes has done himself justice on the PBM in the premier class, and both Arthur Sissis and Remy Gardner have battled hard in the lower tier at times with more to come.

There is the huge British Superbike presence, headed by Josh Brookes and Josh Waters, joined by the likes of Mitchell Carr, Billy McConnell, Jason O’Halloran, David Johnson, Levi Day, Benjamin Curry, James Mutton and even Olly Simpson on the odd occasion in the supporting acts.

And then there is World Superbike, which has featured a variety of guys in various classes during the season: Bryan Staring, Matt Davies, Jed Metcher, Glenn Allerton, to name a few. 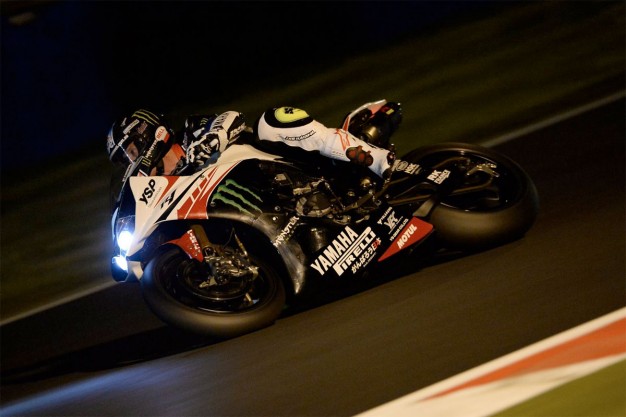 But further removed from the radar are guys all over the place in the Endurance World Championship (too many to name!), America, Spain, Germany, Qatar, Asia, and I’m sure elsewhere battling to stamp themselves a competitive seat in the best series they can.

What I have particularly been observing this year though is the guys that race here at home, as well as internationally when the opportunity arises. We’ve seen all the Team Honda Racing regulars do so (Wayne Maxwell in EWC moreso), Rick Olson and of course Allerton last weekend at the Le Mans 24 Hour.

The Cudlin brothers, Damian and Alex, have been particularly impressive once again in EWC this year, playing pivotal roles in the teams that claimed second overall (SERT) and in the Superstock class (QMMF) this year. Alex has had another great season, and they’re both exceptional with their self-promotion.

I’m not specifically naming all of the guys we’re witnessing right now as such, but am pointing toward the increasing trend of teams using our riders when they are available. It’s refreshing and it goes a long way to showing just how good our racers here on home soil are.

With budgets tightening up across the board when it comes to racing, the opportunity for our riders to top up their earning potential overseas in the likes of World Endurance or otherwise is a real win for the riders that get the opportunity to show what they’ve got. 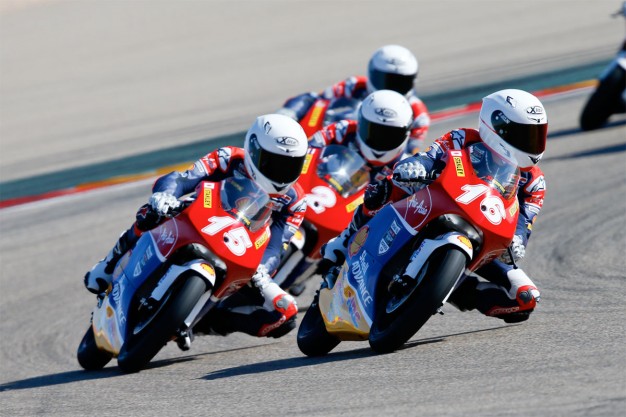 Another thing that I believe will really assist in our breeding ground is the Shell Advance Asia Talent Cup, now open to Australian and New Zealand riders for the first time, with direct links to MotoGP and Dorna.

Between this and the Ninja Cup here, there could be an opportunity to pull double duty and really accelerate learning without the mammoth investment (of time and money) of racing in Europe. If a rider really shines there, under the guidance of Alberto Puig the rise could be sudden.

And there’s also the Asia Road Racing Championship, which Yamaha has been assisting in getting riders over to, albeit in a pretty low-key platform. Between all these avenues, you could say things are looking up right now and we’re glad to be following all things abroad the best we can from here along the way.

So with domestic racing shining again as we speak and emerging international avenues (without being too costly on the back pocket), there’s every reason to get excited about the next wave of riders striving to compete overseas.

That’s it for this week’s Cycle Central. Keep an eye on our social media accounts for regular updates; just search ‘CycleOnline’ on Facebook, Instagram and Twitter.