In contrast to an extremely busy last weekend, this one is a quiet one for road racing both domestically and abroad – especially coming off back-to-back MotoGP/WorldSBK double-headers.

Earlier this week Team Honda Racing completed another two-day test at Wakefield Park with Troy Herfoss and Aiden Wagner – we’re not sure what the status of Jamie Stauffer is at the moment – but it indicates we will see Wagner continue on with the team.

Herfoss, the hometown hero of Goulburn and in absolutely incredible cycling form at the moment as well, will be very, very difficult to beat when the series visits Wakefield later in the year, logging plenty of test laps in the lead-up. 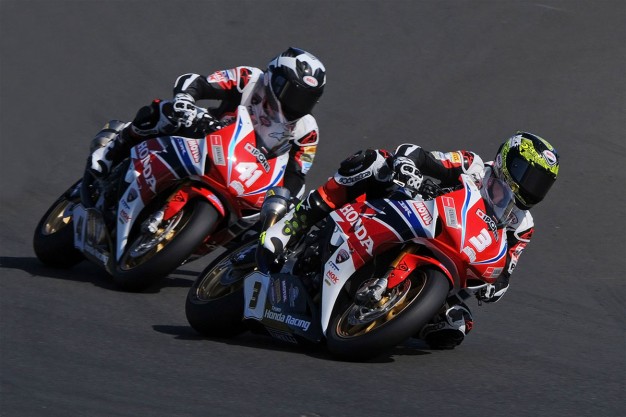 Next up however is Mallala on the schedule, which will be an interesting round next month as Honda looks to maintain its advantage over Yamaha and a host of competitive privateers in the process.

Wagner especially would have benefited from a couple of low-pressure test days on the CBR1000RR SP, which comes following his spectacular Sydney debut at round one when he first rode the bike during Friday practice.

By the way, for those in Queensland interested in seeing some quality racing this Sunday, the Queensland Raceway Formula Xtreme Race Series will host its first event of the season and some very good riders will be on track tomorrow.

In Japan this weekend Josh Hook will be flying the flag for Australia on board the TSR Honda at Autopolis, coming as another opportunity for him to learn a high-spec bike on the international level. 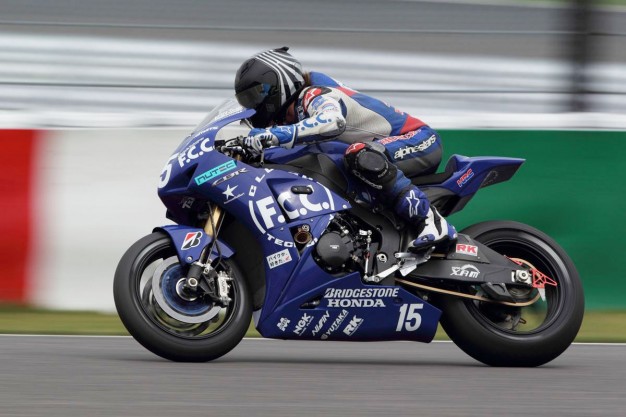 This weekend I’m at Broadford for round three of the MX Nationals for our partner site MotoOnline.com.au, so it’s certainly a case of go, go, go at this point of the year.

And for those that would like to get a further insight into what we do between the websites both CycleOnline and MotoOnline, make sure you Follow/Like our publishing company Foremost Media across all the major social media channels.