Finally, we are just one week from round two of the Australasian Superbike Championship’s second round at Mallala and it should be a good one in the premier class ranks.

We don’t have official times of course from the tests in the lead-up, but by all indications Wayne Maxwell – winner of all six races in SA one year ago – has been the quickest in testing. He’s playing it down, but he has a big chance of winning next Sunday.

Expect a pretty major step forward in terms of performance from the Yamaha guys at Mallala, partly due to added development, but also due to the fact that they had two days of decent running (albeit the second day was hampered by showers).

Honda’s single-day test was plagued by a wet track in the morning by all reports, which limited their progress for the scheduled outing. 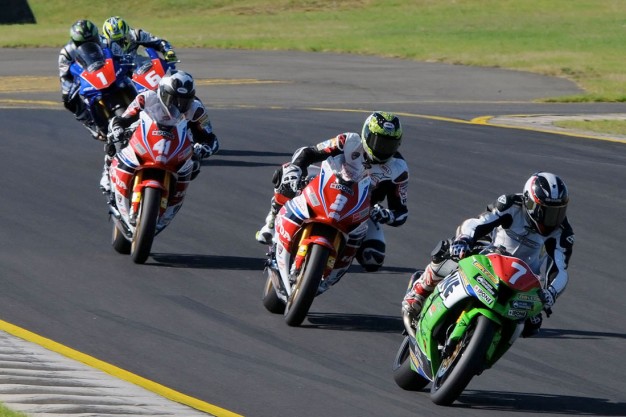 That might just be enough to help Yamaha close the gap with the YZF-R1M and Maxwell has to be in the box seat as favourite to challenge his old Honda team this time out. Plus, keep a close eye on Sean Condon and Mike Jones on the Kawasakis, because they too have tested – alongside a host of others – at Mallala.

The return of Jamie Stauffer comes as a welcome one, largely thanks to working with Simon Maas from RACESAFE to overcome his injuries sustained at the Australian Superbike opener, and you can never count him out despite limited track time of late.

It would have been great to see Aiden Wagner on track at Mallala again with Team Honda Racing in an expanded line-up, but he opted to move to World Supersport (debuting at Imola this weekend) instead and you can’t fault that decision either. He’s an exceptional talent.

The Superbike class is down to 12 entries as of late this week, with Ben Henry dropping out of the Superbike ranks and into Formula Oz. There’s no doubt some very capable riders in the premier class, but the lack of riders in the class is a concern.

Henry and Cube Racing team rider/teammate Jones have recently added the full ASBK calendar to their schedules, which is part of the reason why we’ll see Henry step down to Formula Oz.

Beau Beaton will be absent from the Superbike class as well in SA, as Craig McMartin Racing has already off-loaded his 1199s, but the 1299 hasn’t actually arrived yet. Still, he’ll be there on the Vincent in Pro-Twins. 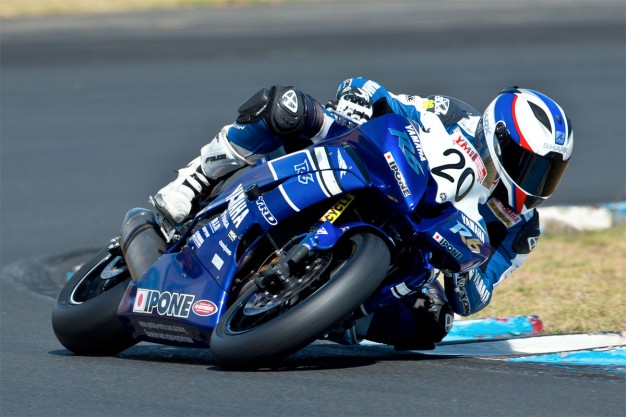 We’ve noted before that now the Superbike class is only A- and B-grade riders, leaving C- and D- riders in Formula Xtreme, but even that class has just six entries heading into SA. In Sydney the numbers stood at 13 and 15 qualifiers between classes.

I’m still not sold on separating the pair of classes, even though I can see the reasoning behind it (essentially to encourage the less experienced racers to compete without having to face the factory contenders from what I understand).

Supersport on the other hand is stacked with young talent, which is nice to see, at 23 entries. Most notable of them is Rick Olson – who was so strong on the R6 in 2013 the last time we saw him win the title – in his comeback with Kawasaki Connection, which should set the cat amongst the pigeons next weekend.