This weekend will officially mark the halfway point in the 2015 MotoGP World Championship, led by the resurgent Valentino Rossi into the Sachsenring. It’s been an intriguing season so far and, by the looks of it, that will be the way it remains through the entire year.

While Rossi, Yamaha teammate Jorge Lorenzo and Repsol Honda’s reigning world champion Marc Marquez will be sure to battle for victory, Ducati has proved itself a contender on various occasions and even the brand new Suzukis have shown pace along the way.

The Suzuki duo of Aleix Espargaro and Maverick Vinales are running the special GSX-R 30th Anniversary livery this weekend to celebrate 30 years of the brand’s popular sportsbike range, giving them added incentive to perform at their peak come Sunday. 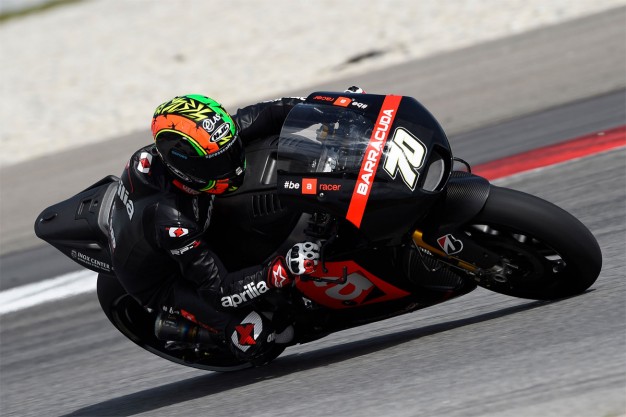 More change comes in the form of Marco Melandri being replaced at Aprilia by test rider Michael Laverty, but it’s not yet clear if he will complete the season alongside Alvaro Bautista considering his status as Tyco BMW rider in British Superbikes. I’m sure his preference is to race grand prix though if given the opportunity again – especially in a factory team!

The future of Melandri is also an unknown, however speculation has linked him to a factory Yamaha seat in World Superbikes next year. As much as I am a fan of the #33 and have been for almost 20 years I’d still much rather see fresh talent in the mix. Sure, he’s a ‘name’ rider that may help the series right now, but there is so much alternate talent already on Yamahas globally.

More immediate, Melandri could show up in WorldSBK this year on board an Althea Ducati according to reports in the European press, but we will wait and see if that actually eventuates. Considering his strong links to Yamaha next year, it’d be a strange scenario if it takes place. 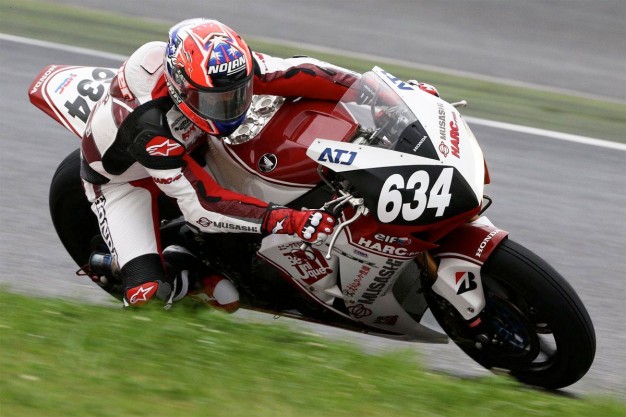 Elsewhere this week in Suzuka we saw minimal information on Casey Stoner’s first test, largely because there was limited dry running. There’s more testing scheduled for next week, including Aussies such as Troy Herfoss back on track in preparation, so we will try and do a more thorough rundown in the lead-up to the race following that test.

After a tough weekend at Knockhill it appears Broc Parkes has undergone arm-pump surgery on both arms in a bid to improve during the second part of the season. He’s scheduled for Suzuka later this month at YART, so as long as he’s fit then it should be a great help for that weekend.