Highs and lows from the opening Swann Series round of the year.

CycleOnline.com.au pulls out the microscope and takes a closer look at some of the giant-killers and disappointments from the first round of the 2016 Swann Insurance Australasian Superbikes at Sydney Motorsport Park. 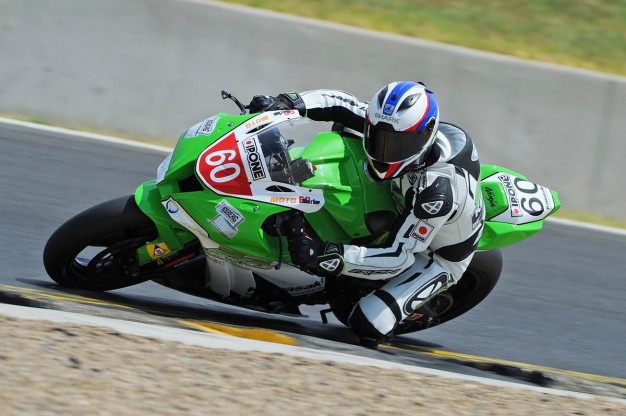 Matt Walters: It goes without saying that with every race victory aside from one, the Kawasaki Connection Repsol rider was dominant in Sydney. He’s cemented himself as the early title favourite, but will have to maintain that consistency across the course of the series if he’s to regain the number one plate. When it comes to round one, nobody was better.

Kyle Buckley: Like Walters in the Superbikes, Kyle Buckley was near unstoppable in the Supersport division all the way down to the final race of the weekend. We saw the SA Kawasaki BCperformance come on strong in the final stages of 2015, so it was only natural he carried that form into this year’s opener as he did.

Ben Burke: Returning SA Kawasaki BCperformance rider Ben Burke has started 2016 in strong form, no doubt quickly taking to the 2016 Ninja ZX-10R. He was on the overall podium and starred with the final race win, so from this point expect him to be a true threat for more. 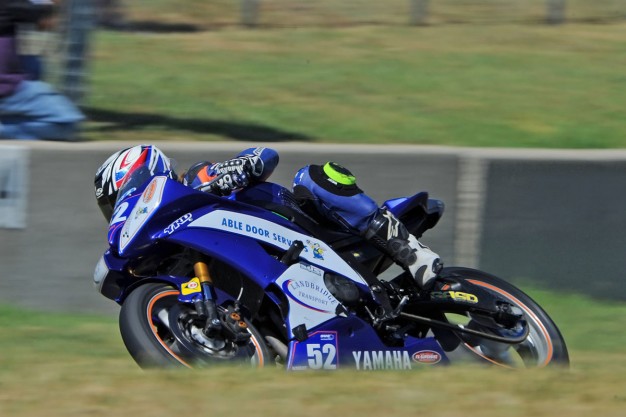 Beau Beaton: There’s little doubt that Racers Edge Performance Craig McMartin Racing Ducati’s Beau Beaton has what it takes to challenge for victories, but Sydney didn’t go to plan upon return to the Superbikes. Sixth overall was by no means a bad result, but he will be wanting more and should keep progressing as they adapt the Panigale to the control-spec Dunlops.

Michael Knight: It was looking to be a particularly strong weekend for Michael Knight on board his R6, racing to fourth in race two and gaining a front row start for race three. He was on pace again in the third outing until a fall at turn eight, unfortunately putting him out of the weekend altogether. We have him as a ‘Miss’, but only because of what could have been.