Highs and lows as the ASBK reaches its halfway point.

CycleOnline.com.au takes a closer look at some of the giant-killers and disappointments from the third round of the 2016 Yamaha Motor Finance Australian Superbike Championship presented by Motul Pirelli at Sydney Motorsport Park. 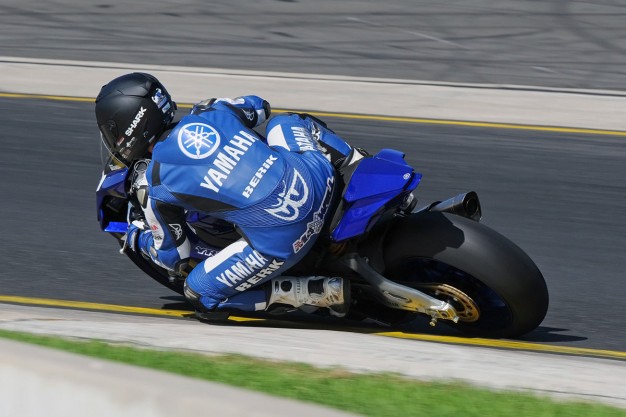 Wayne Maxwell: That’s three race wins in a row now for the Yamaha Racing Team rider and if anyone’s to slow his momentum, they better start now. Pole position and two race wins resulted in maximum points for the ‘Wayne Train’ in Sydney and he’s now just two points outside of the lead.

Glenn Allerton: Round one winner Allerton finds himself back atop the points table three rounds in after going 2-2 for second overall on Sunday. He’d have liked to win at home and almost did in race one, but at the end of the day two strong finishes in changing conditions will serve him well in the points race.

Mitch Levy: Longtime Supersport privateer Levy starred with the opening race win and then crossed the line fourth in race two for the overall. It was a brilliant result for the Yamaha Racing Development rider, which was his first ASBK appearance of the year. 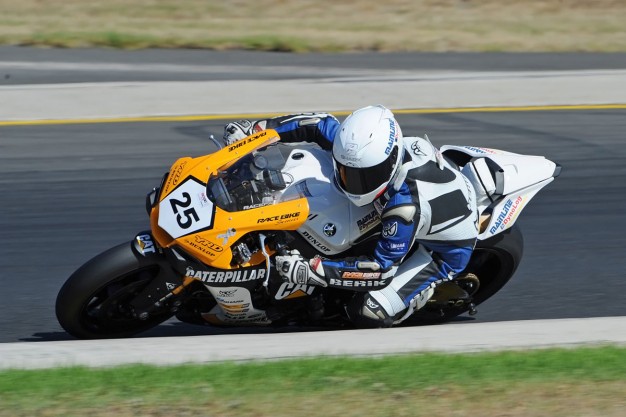 Troy Herfoss: It’s been made no secret that Herfoss was lacking pace in Sydney, much to the surprise of almost everyone. Whether it was himself, the bike, tyres or a combination of each, he wasn’t able to match his main title rivals at the front. Still, consistency resulted in a bag of points.

Daniel Falzon: What started out as a relatively promising weekend for the Yamaha privateer ended up being pretty disappointing when all was said and done – moreso because of what could have been. Seventh in race one and top non-factory bike was solid, but a costly crash in the wet race while in podium contention dropped him to 15th overall.

Troy Guenther: There’s no doubt that Guenther has all the ingredients to win the Supersport title in 2016, however he will need to finish higher up the order than fifth in race one, then 10th in the wet wasn’t what he ordered entering the weekend.