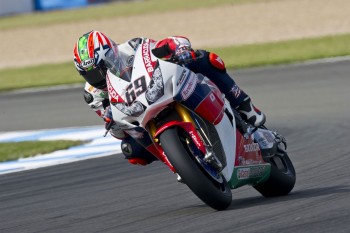 “For me it is a great honour to go and compete in a race such as Suzuka 8 hours with long history and very different type of race with running start, pit stops and working with teammates to find the right set up for all us!” Hayden said.

“With the long summer break we have, I am happy to have a chance to stay on the bike and stay sharp. Will be a long tough challenge with many good teams but would be great to win and add the trophy to my collection.”

Damian Cudlin has been a regular at F.C.C. TSR Honda in EWC this season, but will instead partner Kosuke Akiyoshi and Hikari Okubo in the Honda-supported au&TeluruKohara RT squad at the Suzuka round.