Triple MotoGP champion gets to work with Ducati Team at Sepang.

In one of the most anticipated MotoGP moves of all-time, three-time premier class title-winner Jorge Lorenzo will tackle the ginormous challenge of transferring from Yamaha to Ducati in 2017. On debut with the team now he’s an official Ducati rider alongside Andrea Dovizioso, Lorenzo was a lowly 17th on day one of testing in Malaysia, but climbed to eighth on day two. There’s little doubt that the best is yet to come. 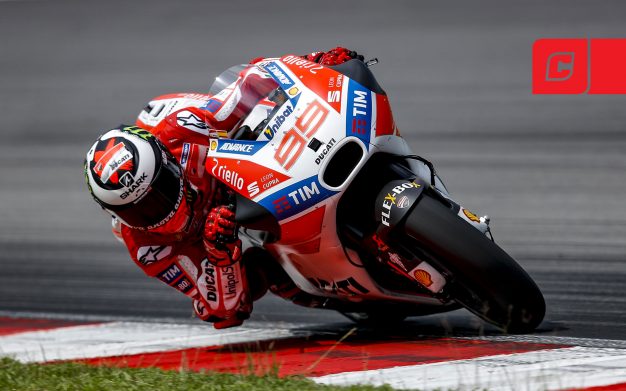 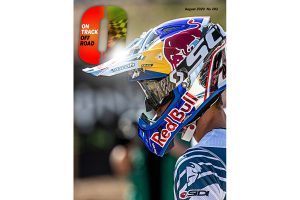 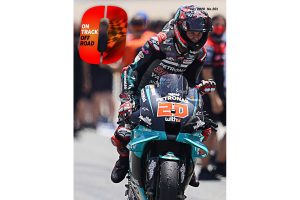 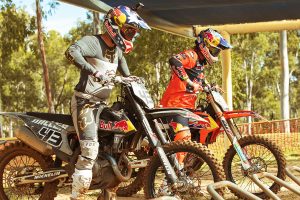