How the pair of Spaniards stack up alongside each other.

The battle between reigning MotoGP World Champion Marc Marquez and current title-leader Maverick Viñales is a fascinating one that goes way back. So far, since joining Movistar Yamaha, Viñales has appeared near unstoppable by topping every test and winning the opening two races, but Repsol Honda’s Marquez cannot be discounted – especially as we head into Circuit of the Americas. Here are a number of things to take into consideration when deciding upon who you’ll be putting your money on for this year’s crown. 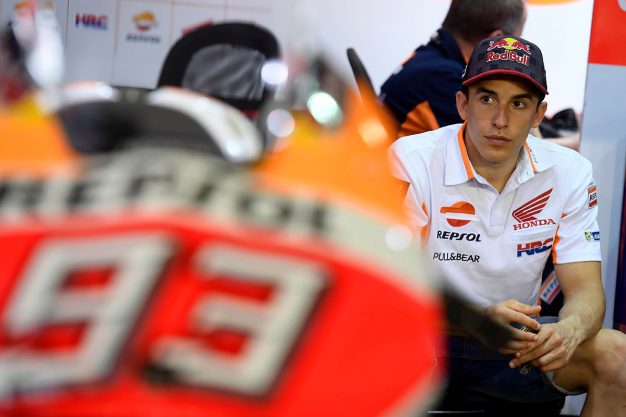 Q: How long have they been in the world championship?

A: While it’s well-documented that they’ve been racing against each other on different occasions for well more than a decade, Marquez entered grand prix racing at the international level in 2008, which was three years prior to Viñales’ arrival in 2011. In fact, after winning the 125cc World Championship in 2010, Marquez moved up to Moto2 by the time Viñales debuted.

Q: Why did Marquez progress so much quicker?

A: Aside from the fact that he is almost two years older, now 24-year-old has Marquez benefited from having influential Spanish identity Emilio Alzamora – the 1999 125cc world champion – in his corner for over a decade. He’s long enjoyed immense support from sponsors and has had great equipment, while Viñales, 22, was always a step behind in more ways than one. Still, he finished third in the 125/Moto3 series twice before finally winning it in 2013 – the same season Marquez was crowned MotoGP champion as a rookie!

Q: Who had more success in Moto2?

A: It was Marquez who won the world championship in 2012, after finishing runner-up the year prior on-board a Repsol-backed Suter and there was never any doubt that he’d be headed to Repsol Honda eventually and that’s what happened the following season. During his time in the mid-tier, he collected no less than seven wins in 2011 and nine wins in 2012. Meanwhile, Viñales only spent one season in Moto2 during 2014, finishing P3 in the standings with four wins to his credit. 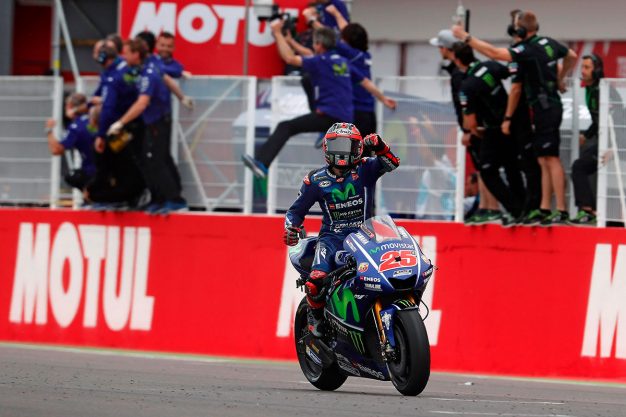 Q: What’s made Viñales so good since switching to Yamaha?

A: After two years of extracting the most out of the factory Suzuki that he could while learning the ropes in the premier class, Viñales has swiftly taken to the YZR-M1 and effectively dominated proceedings since. It’s pretty obvious that the Yamaha is a strong match for the Repsol Honda of Marquez, which places them on a more even playing field than ever before at the pinnacle of the sport. This is the first time that we’ve been able to witness both going head-to-head at the world championship level race in, race out.

Q: Who are you guys tipping for the 2017 championship?

A: While the smart money at the moment says Viñales, it’s never proved to be a wise decision in writing off Marquez. He boasts three MotoGP titles in four attempts and displayed plenty of pace prior to crashing out of the lead in Argentina, but this weekend in the United States will be telling. When they get back to Europe we should get a clearer indication how it will all play out, however for now we still can’t go past Marquez.