It’s been a really sombre week since the news of Nicky Hayden’s cycling incident broke. The sheer amount of support from so many truly showcases just how popular the American is, firstly as a human being, as well as all his successes in the world championships.

All that we can do is hope for the most positive outcome possible at this point and I know that I, for one, have scrolled through social media far more often than usual in the past couple of days in the hope that good news will surface.

I’ve known the Haydens since way back in 1998, before Nicky had even landed his first AMA Superbike ride and then in the years following was fortunate to become closer with the brothers – Nicky, Tommy and Roger – once I ended up racing in the US myself from 2002. 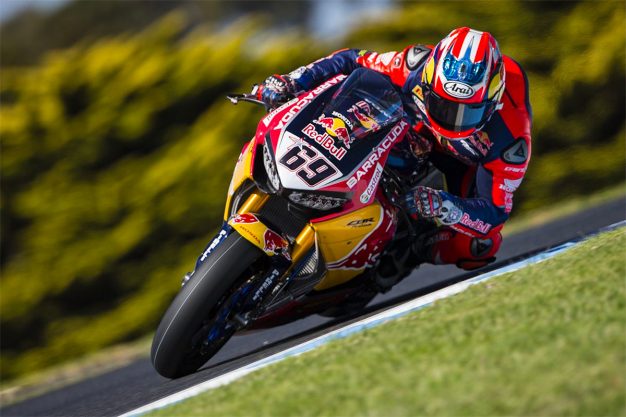 That year was a memorable one, as on a Honda satellite team I was able to see just how hard Nicky worked and how well he rode to go on and win the American Superbike Championship that season. Incredibly, he transferred straight to Repsol Honda in MotoGP as Valentino Rossi’s teammate the following year.

And that’s where two-wheel fans around the globe – as they already did in his home country – grew to admire Hayden for his down to earth, never give up personality and attitude. Fittingly, he claimed a podium at Phillip Island toward the end of 2003. You hear these types of things fairly often when people are facing adversities, but Nicky definitely is one of the good guys.

Over the next decade we’d always keep in touch, share some laughs when he’d come to Phillip Island – especially since he joined the more relaxed environment of World Superbike last year – and generally catch up on our careers, families and friends. It’s a mate-ship that I’ve been proud of and once that’s extended over such a long period in racing terms from when we were teenagers through into our 30s.

An early arrival into Australia for the grand prix in 2011 while riding for Ducati enabled Nicky to come and spend a couple of days at our house, where he simply slotted right in among the locals and it was then, as people stopped him in the streets, that it hit me how recognised top-flight MotoGP riders actually are. It even somewhat caught me by surprise, but as Nicky does, he took the time to greet them, take photos with the people approaching him and then continue on with whatever we were doing. 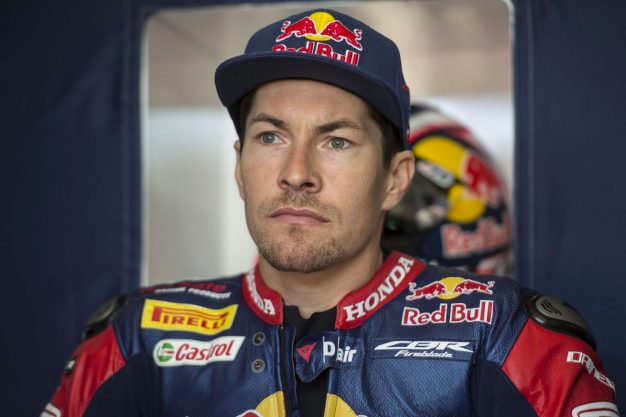 It was pretty neat to show Nicky where we come from, as in the past I’d gone and spent time at their family home in Owensboro with Roger – who was a teammate of mine in 2003 at Erion Honda – while I was racing over there full-time. To see where they’d come from to where they ended up, all as extremely successful racers in their own right, was a rare opportunity that I’m thankful for and will forever remember.

None of the above matters much right now as Nicky faces the biggest challenge of his life though and, as many are, I’ve been reflecting upon some of the great moments of his career and also the memories I’ve personally made with the Hayden family. Stay strong Nicky, we’ll continue to hold you in our thoughts throughout this difficult time and sincerely hope for a miraculous recovery.

That’s it from me for this week, thanks for stopping by as usual. Make sure you check out all of CycleOnline.com.au’s social networking channels and be sure to Like us on Facebook or Follow us on Twitter and Instagram for even more behind the scenes insights. Just search CycleOnline.