Previewing what's to come at this weekend's fifth round.

The fifth round of the 2017 Yamaha Motor Finance Australian Superbike Championship (ASBK) presented by Motul Pirelli is set for Morgan Park in Queensland this weekend. CycleOnline.com.au previews what’s to come when the lights go out. 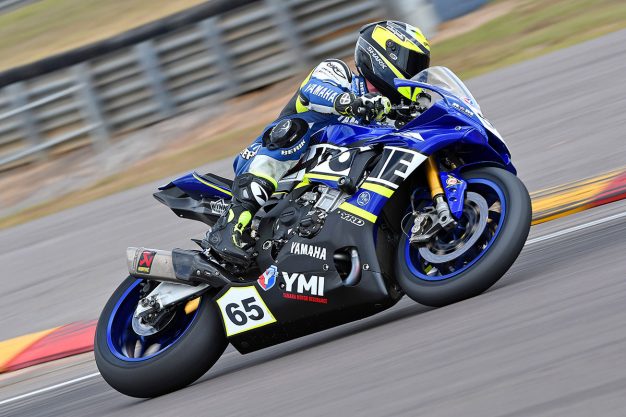 Single-day (available at gate):
Adults $25
Concession $20
15 years and under free

Note:
Reduced online pricing available to purchase at this link. 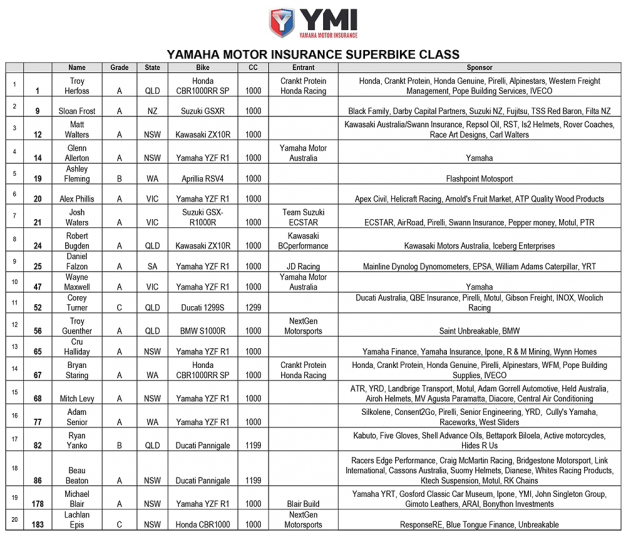 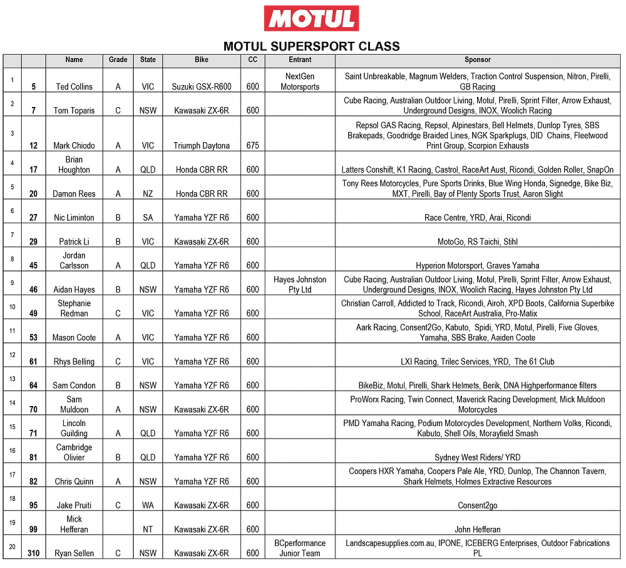 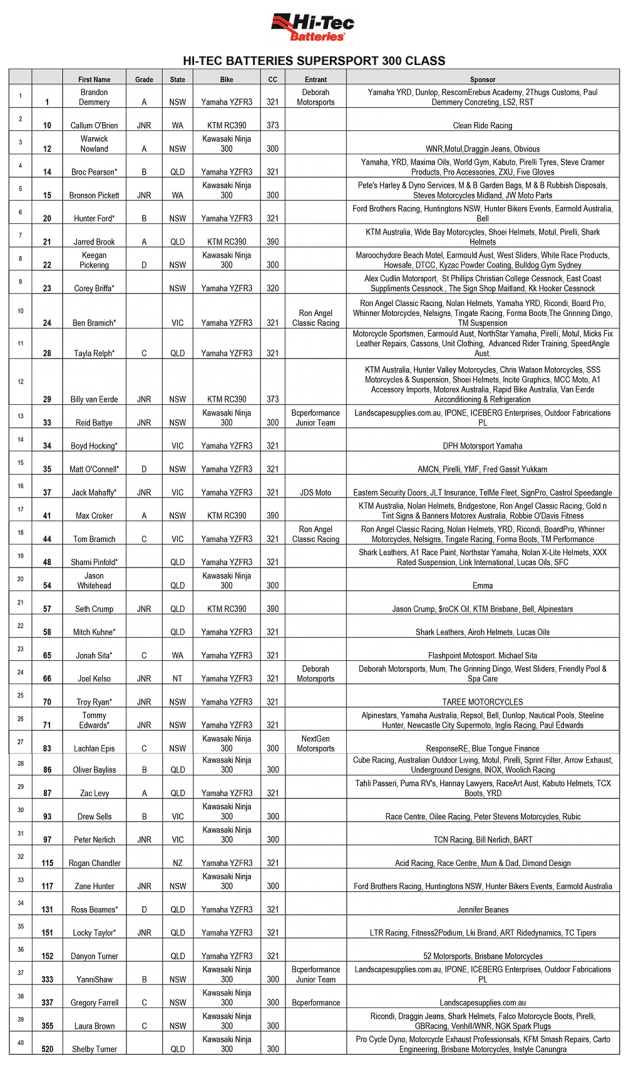 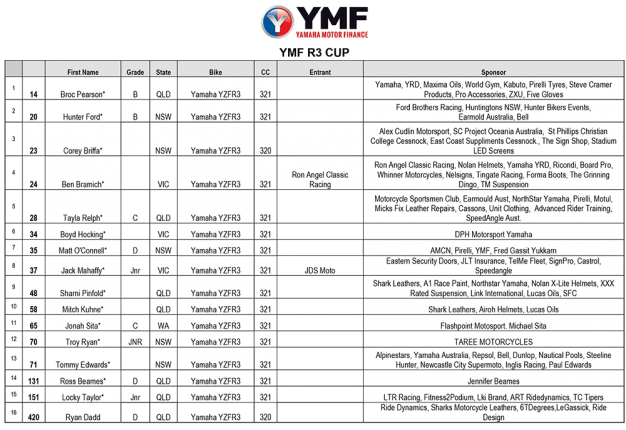 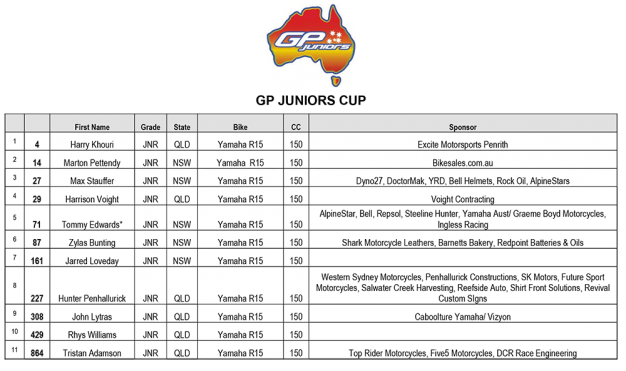 First:
Troy Herfoss – One year ago the current ASBK champion utterly dominated the Morgan Park round, effectively spring-boarding him the the championship. This time around he’s equipped with the updated new CBR1000RR SP2 and we can’t look past him to win at least one race and the overall on Sunday.

Second:
Wayne Maxwell – The Yamaha Racing Team leader was second in both races last year and set the pace in recent testing, so all indications are that he will be the primary challenger of Herfoss this weekend. After crashing out of race two in Darwin, wins are definitely required at this point of the season and that could be the boost he needs going in.

Third:
Daniel Falzon – Following the dramas at Hidden Valley that ultimately saw him disqualified from race one, Falzon will be eager to prove his championship potential at round five and had a relatively positive test there earlier this month. Now third in the standings, this round will be telling if he’s going to factor for the crown.