The 2017 Yamaha Motor Finance Australian Superbike Championship (ASBK) presented by Motul Pirelli has been of the closest and exciting championship campaigns in recent years. With a list of quality riders returning to the series, along with existing and emerging talents, it’s resulted in a thrilling season that has featured many triumphs and tribulations. CycleOnline.com.au has answered the posing questions as two rounds remain. 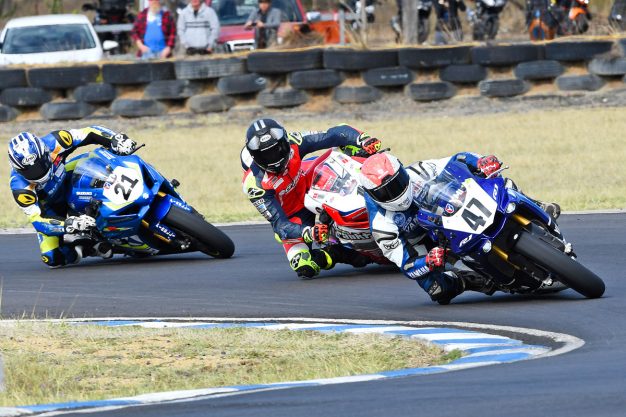 Q: Only 24 points separates the top five, who’s going to breakout of that group in the closing rounds?

A: It’s going to be tough for an individual rider to breakout of the top five in the last two rounds, but it can be done. Consistent finishes on the podium, or better yet, consistent race wins will give any one rider the best opportunity of putting themselves in a comfortable position to wrap up the title at Phillip Island.

Q: Each rider in the top five has had at least one poor result, why is that?

A: There’s varying reasons from crashes to mechanical failures, but the racing has been so close this year that riders have been pushing each other to the absolute edge, resulting in bigger risks being taken, which in turn has seen more costly mistakes. It’s quite bizarre how they’ve managed to each lodge a poor finish, but it’s what has kept the points chase so close in this late stage of the championship. 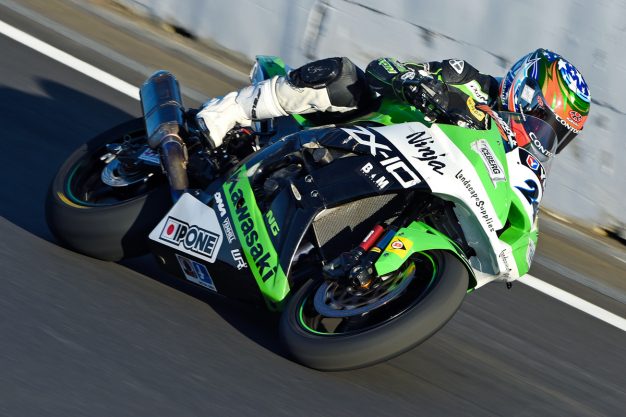 Q: Both Honda and Suzuki’s factory riders have switched to up-spec models, has that played an important role?

A: Absolutely. When Crankt Protein Honda Racing’s Herfoss and Staring made the switch to the CBR1000RR SP2, plus Team Suzuki Ecstar’s Waters to the up-spec GSX-R1000R, it was evident in their results since Darwin just how much of an improvement these bikes are. Herfoss claimed the points lead at Hidden Valley, Staring scored his first podium while Waters dominated the weekend. Even at Morgan Park, they all displayed promising potential aboard the new machines.

Q: Can a rider outside of the top five find their way into the title hunt?

A: It’s definitely possible, but it is a bit ‘too little, too late’ to take a stab at the championship. With such a strong pack of riders up front, any slip-up from there will see another rider slot into their position, making it incredibly hard for a contender outside of the five to break in. There’s certainly no ruling it out by the seasons end, however a shot at the title is an unrealistic chance.