Previewing what's to come at this weekend's sixth round.

The sixth round of the 2017 Yamaha Motor Finance Australian Superbike Championship (ASBK) presented by Motul Pirelli is set for Sydney Motorsport Park in New South Wales this weekend. CycleOnline.com.au previews what’s to come when the lights go out. 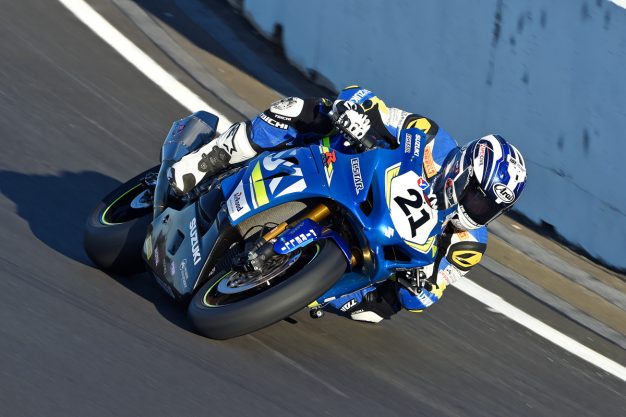 Single-day (available at gate):
Adults $20
Concession $15
15 years and under free 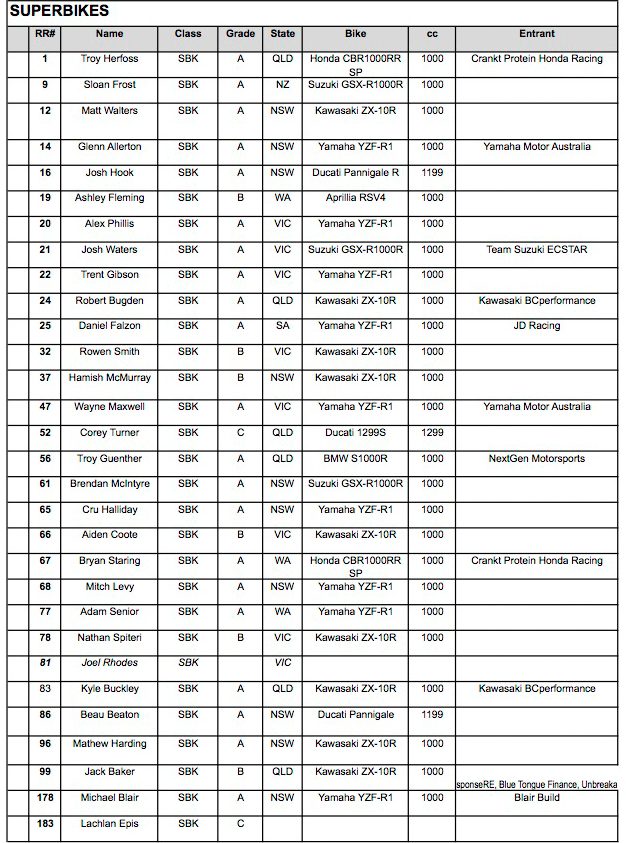 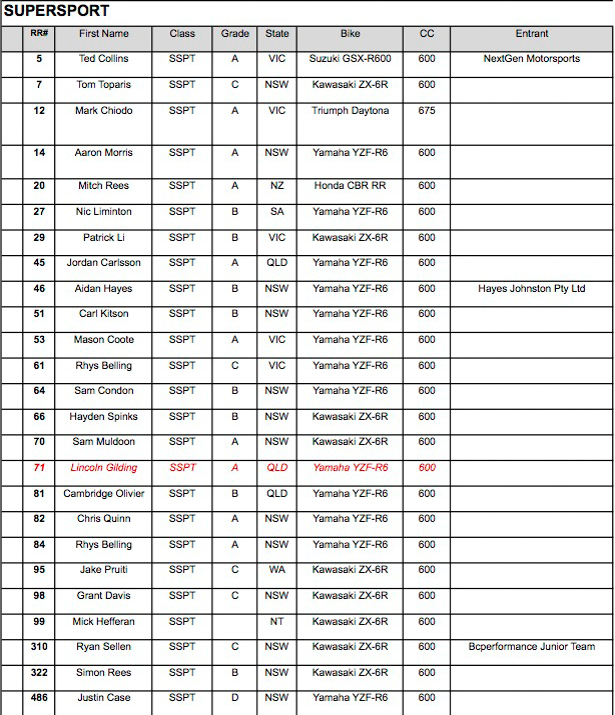 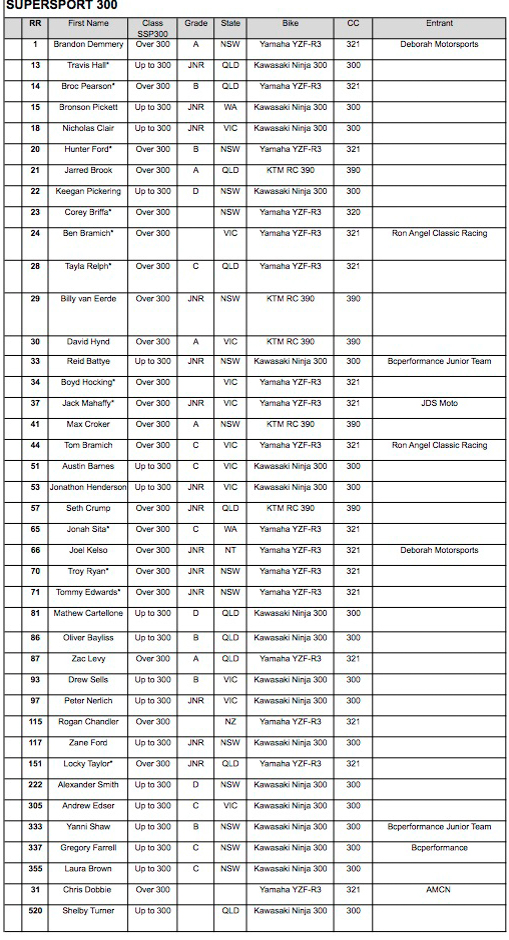 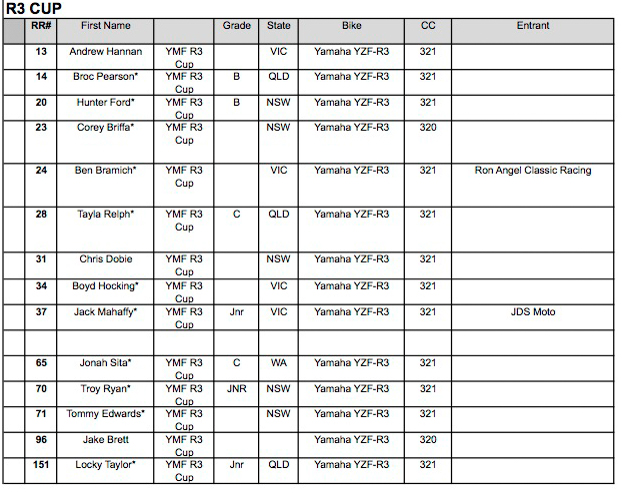 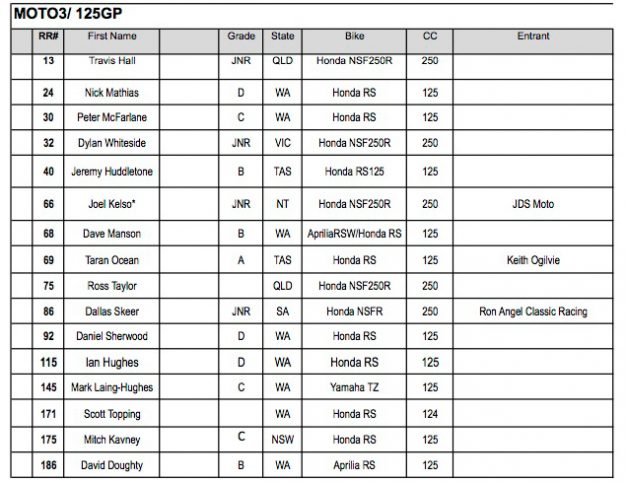 First:
Wayne Maxwell – Fresh off a round victory at Morgan Park, Wayne Maxwell is riding a wave of confidence heading into this weekend’s sixth round. The Yamaha Racing Team rider has the points lead in hand, and there’s not doubt he’ll be tough to beat as he endeavours to stretch that advantage out.

Second:
Troy Herfoss – Always a strong contender, Crankt Protein Honda Racing’s Troy Herfoss will be looking to make amends this weekend, with regaining the points lead being the clear goal for the defending champion. A costly crash denied him of a strong result at the previous round, but lock him in for a podium this Sunday.

Third:
Cru Halliday – After a breakout performance on his privateer YZF-R1M in Queensland, Cru Halliday heads to his home track this time around and it’s his strongest on the calendar. He’ll be in the frame for pole and at least one race win, but whether or not he can piece it together for the overall remains to be seen at this stage.