Previewing what's to come at this weekend's final round.

The seventh round of the 2017 Yamaha Motor Finance Australian Superbike Championship (ASBK) presented by Motul Pirelli is set for the Phillip Island Grand Prix Circuit in Victoria this weekend. CycleOnline.com.au previews what’s to come when the lights go out.

Single-day (available at gate):
Adults $20
Concession $15
15 years and under free 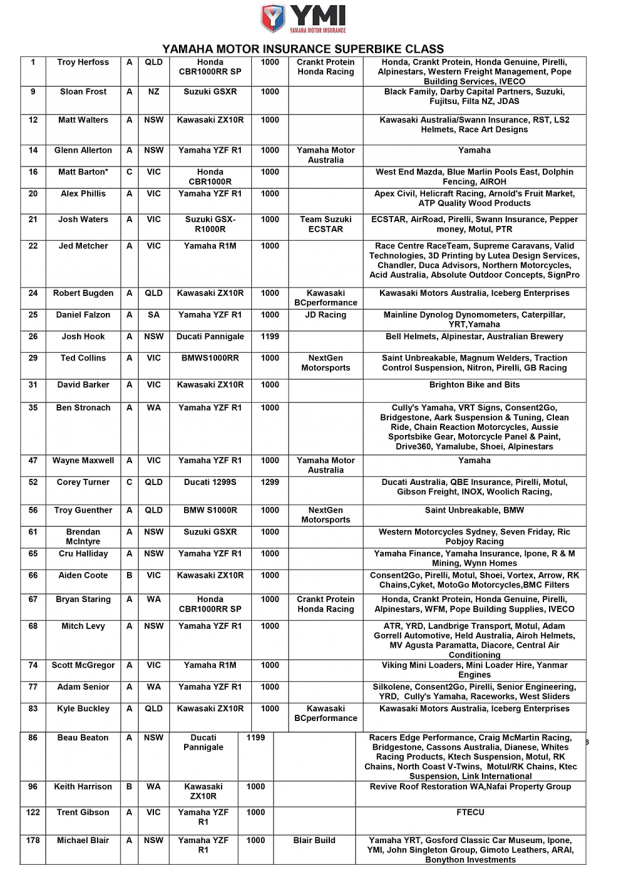 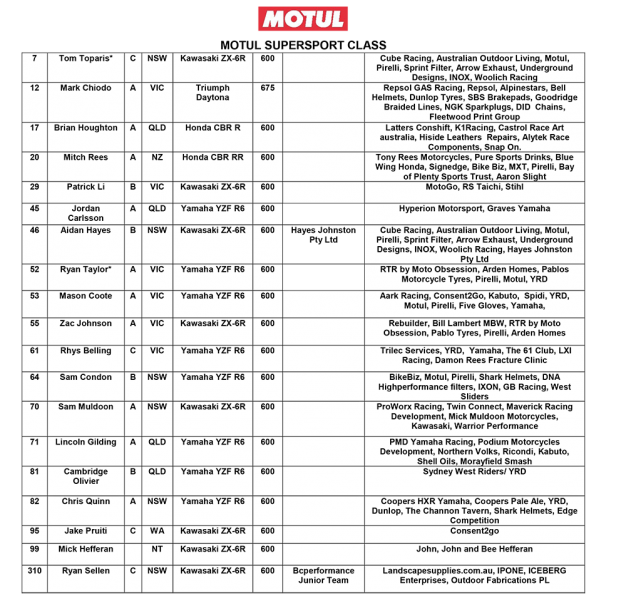 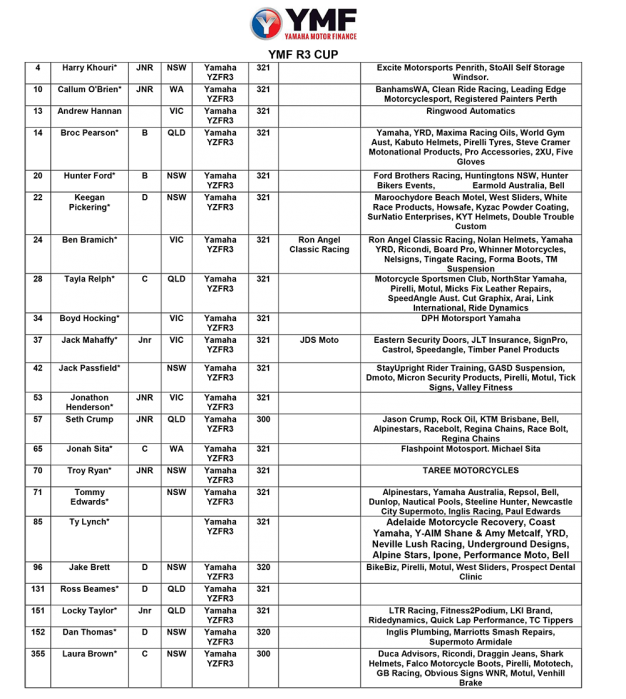 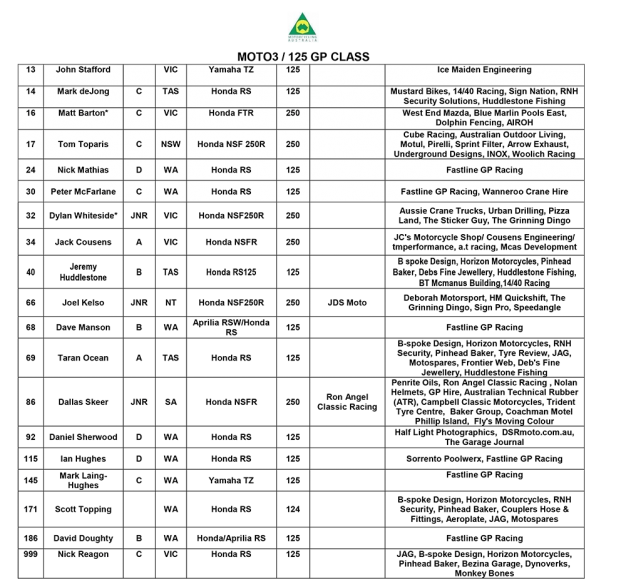 First:
Wayne Maxwell – We’ve got a feeling it’s going to be a ‘win or bin’ approach for the 2013 champion on Sunday and, considering his history at Phillip Island, we’re tipping he will get the job done for the round. Will it be enough to win the title? At 15 points behind going in, he’s going to require a few cards to fall his way and that’s not always happened for the 47, however never say never.

Second:
Troy Herfoss – The general train of thought is that Herfoss will be challenging for victory this weekend and, rather than sitting on the fence, we’re going to predict that he places second overall to successfully defend his title in a mega send-off for Paul Free. This is the biggest advantage he’s had going into the decider yet and it may well be enough for the crown. That said, he wants to do the double and clinch the title in style if he can.

Third:
Josh Waters – If there is anyone who is going to blow this claim out of the ‘Waters’ – pun intended – it’s Josh. This year it’s been a case of when he’s on, he’s on, but that’s not been guaranteed at all rounds. Still, the Island should suit the GSX-R1000R and there’s every chance he can dominate both races to snatch the crown, but we’re not 100 percent certain on that going into the weekend.