Previewing what's to come at this weekend's opening round.

The opening round of the 2018 Yamaha Motor Finance Australian Superbike Championship (ASBK) presented by Motul Pirelli is set for the Phillip Island Grand Prix Circuit in Victoria this weekend. CycleOnline.com.au previews what’s to come when the lights go out. 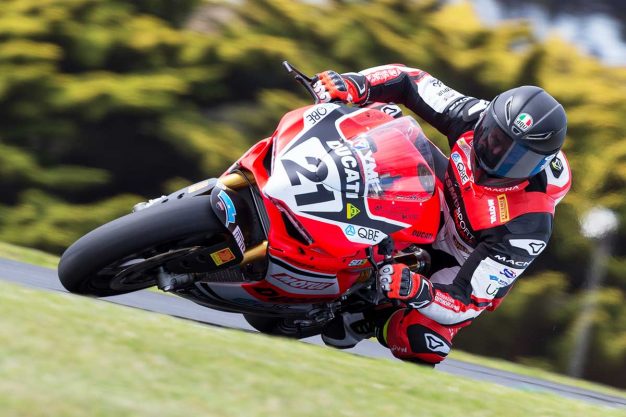 Information here or tickets available at the gate 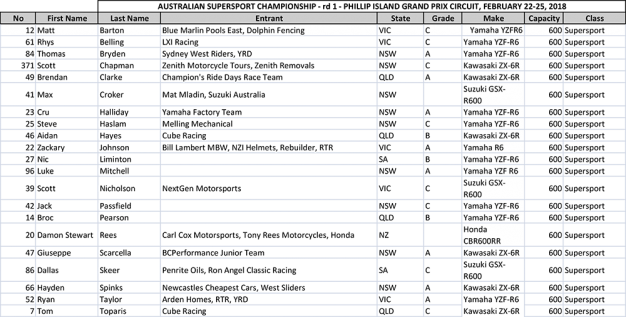 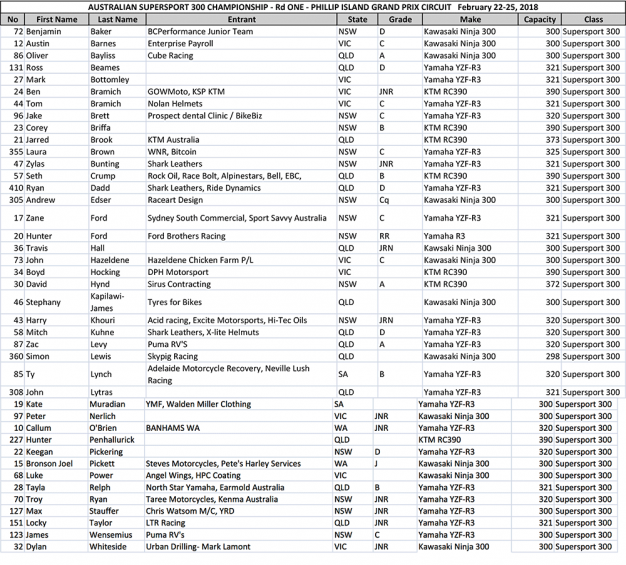 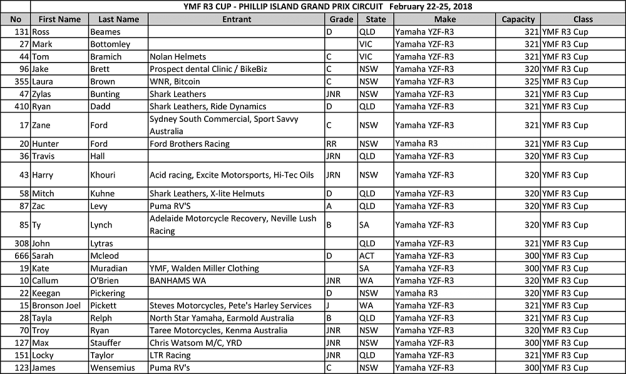 First:
Josh Waters – As the defending champion, Team Suzuki Ecstar’s Waters is carrying a huge amount of momentum into 2018. He’s focused, has confidence on his side and was strikingly-quick in the opening practice, so we’re tipping him for the victory.

Second:
Wayne Maxwell – Yamaha Racing Team mainstay Maxwell has his sights well and truly set on race wins in 2018, but it’s going to be tough to top Waters this weekend. What he does need is a solid result though and, considering he started off on the back-foot one year ago, claiming second would be good. He’s also got WorldSBK to handle on the weekend.

Third:
Glenn Allerton – Back on-board the potent Next Gen Motorsports BMW and recovered from last year’s injuries, it appears Allerton could be back to his best in 2018. He was fastest at the test and usually for Allerton that added confidence translates to a strong race weekend.

First:
Tom Toparis – It’s going to be a big ask for Cube Racing’s Toparis to top experienced Superbike race winner Halliday, however so far in testing and today he has been atop the time-sheet and you can’t fault that. Splitting his time between WorldSSP and the domestic races will be an added challenge, but he has the speed to win.

Second:
Cru Halliday – Stepping back to Supersport this year and leading Yamaha’s YZF-R6 assault on the factory team, you can’t look past Halliday for the championship. But with the bike still developing and minimal track time at this point, he will face an added challenge from Toparis at the opener that is for certain.

Third:
Giuseppe Scarcella – With WorldSSP experience and equipped with a BCperformance Kawasaki, Scarcella should be on the podium at round one and be a fixture at the front throughout the season. It won’t be straightforward though because there’s some talented racers there within the mid-section of the top 10.