Burning questions answered from the two-day test in Spain.

This week’s post-season MotoGP test at Valencia in Spain has really had it all, with riders changes, manufacturers changes and even a brand-new team headlining the action. In this edition of Q&A, we answer a variety of burning questions from the two-day affair. 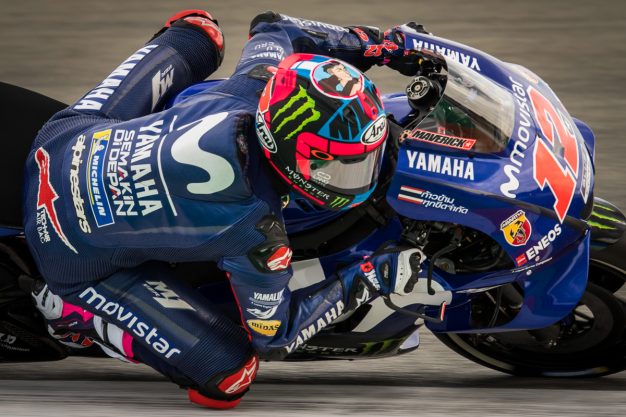 Q: Why was Maverick Vinales so fast after struggling for most of the season?

A:Vinales’ speed has never been a question, but it’s been widely known that the factory Yamaha’s have struggled this year. Both Vinales and teammate Valentino Rossi sampled multiple specifications of new engines in Spain, which in the early stages signifies significant improvements. Sporting a new number 12, the Spanish ace recorded the fastest time on both days of testing.

Q: How did the rookies fare?

A: It was a mixed bag of results for the rookies, but still quite impressive for their first time out on a MotoGP bike in an official capacity. Recently-crowned Moto2 world champion Francesco Bagnai (Pramac Racing) was fastest in P11, followed by Joan Mir (Team Suzuki Ecstar) in P14, Fabio Quartararo (Petronas Yamaha SRT) in P17 and Miguel Oilveira (Red Bull KTM Tech 3) in P25.

Q: Jorge Lorenzo made his highly-anticipated switch Repsol Honda, how did he go on the RC213V?

A: As anticipated, it was a slow start for Jorge Lorenzo while on debut with Repsol Honda. Changing motorcycles is never a fast process in MotoGP, but the fact the Spaniard is still nursing a wrist injury doesn’t do him any favours. After making multiple adjustments allowing him to settle in, he ended up with an improved time on day two that placed him 12th on the timesheets. 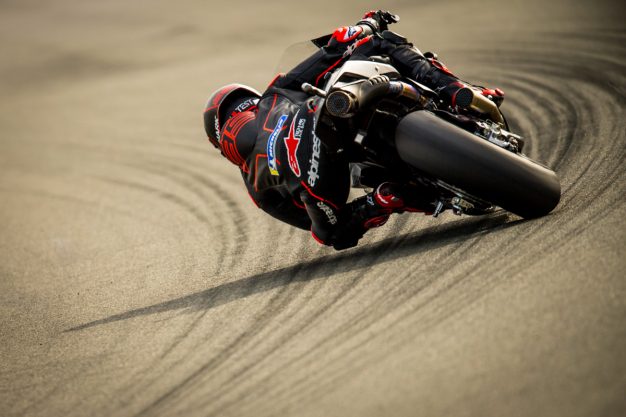 Q: KTM has an increased presence in the paddock, did they show any major improvements throughout testing?

A: On paper, it didn’t really look they did, but in reality, this first test proved to be highly beneficial for the Austrian manufacturer. Johann Zarco made his debut with Red Bull KTM Factory and spent the two days acquainting himself with the RC16, while it was Tech 3 Racing’s first time out with KTM machinery with riders Hafizh Syahrin and Oliveira. The best placed KTM rider was Pol Espargaro (Red Bull KTM Factory Racing) in P13.

Q: What does Aussie Jack Miller think of the Desmosedici GP19?

A: He absolutely loves it, and it showed as he recorded the fourth fastest time over the two days. It was a rough start to the test for the Pramac Racing ace as technical issues on day one hindered any progress, but with the problems rectified, he hit the ground running on day two. The Queensland native was overwhelmed with the feeling of the bike, which is a really positive sign heading into 2019.

A: Absolutely! Fresh after finishing his rookie year in MotoGP, Franco Morbidelii seemed to immediately gel with the Yamaha after spending the season aboard Honda machinery. He maintained sixth on the timesheets, just 0.217s off leader Vinales. For rookie teammate Quartararo, he made good progress as he adapts to the premier class machine.