Welcome to Cycleview on CycleOnline.com.au, a new weekly fixture that we’re introducing for 2019 to take you between the lines and behind the scenes from our perspective. It’s similar to features we’ve posted in the past, albeit now posted mid-week on a Wednesday following a year’s hiatus.

It’s relatively quiet in the early stages of January when it comes to competition, however the weekend did see round one of the New Zealand championship take place at Mike Pero Motorsport Park in Christchurch. The winner? Class newcomer Damon Rees, who will be familiar locally from his antics in the Australian Supersport Championship last year.

Of course, coming soon will be the International Island Classic on 25-27 January at the Phillip Island Grand Prix Circuit. Unfortunately it was confirmed last year that the United Kingdom wouldn’t return for 2019, however the defending champion Australian team will face New Zealand and an impressive United States squad. 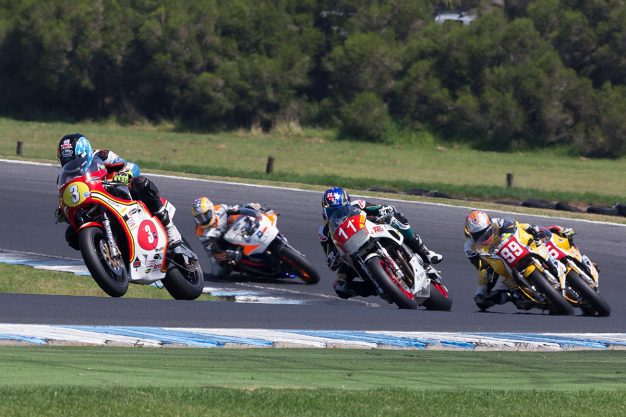 Regardless, it’s always a terrific event and you can guarantee that the on-track action will be fierce. We’ll have longtime contributor Russell Colvin trackside and providing his share of content, so we certainly look forward to that race weekend.

One last thing as well, in case you didn’t catch it when initially published in mid-December prior to the break, be sure to check out Road Dirt Digital for an assortment of racing-based content that we at Foremost Media pieced together. It’s a nice way to reflect upon each year and, personally, Issue 3 was my favourite product so far.

That’s it from me for today, thanks for stopping by as usual. I’ll hand this across to Jeremy Hammer – who has created some mega content across our platforms already to begin the new year – to deliver his take on the start of the season. Here he is…

Yesterday, Harley-Davidson released specs and details on its LiveWire electric motorcycle, which is due to go on sale in the US this year before landing in Australia late in 2020. Along with all the details and features, a USD price tag was released – $29,799 (approximately $41,600 AUD)!

That price tag alone (Australian pricing is still be revealed) places this revolutionary bike at the very high-end of the market, sitting above the likes of Aprilia’s RSV4 RF and Ducati’s all-new Panigale V4 S (base model) – just to put it into perspective. 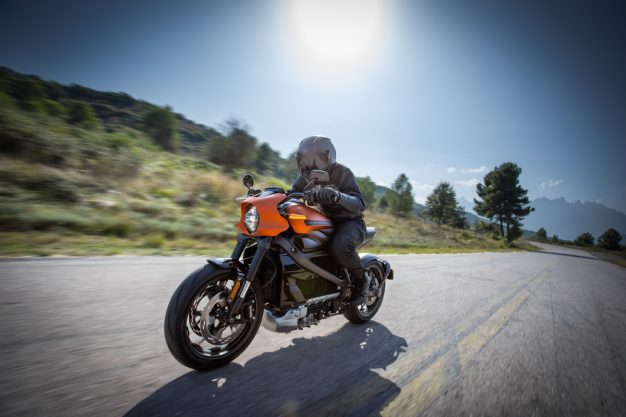 Electric powered motorcycles have really divided to industry and community, and I think they will continue to do so for some time. Personally, I’m really intrigued by electric motorcycles and definitely think they deserve a place within the market, and this model by H-D is just the beginning of a whole new era on two wheels.

This year alone is proving to be massive one for electric motorcycles, not just with LiveWire making its way into dealerships in certain parts of the world, but also the maiden MotoE World Cup that will run alongside a number of MotoGP World Championship.

To have an electric-powered series hosted by the most prestigious championship in the world more than validates their ongoing presence, and the series itself is offering up opportunities for riders to showcase their talents on the world stage, including our very Josh Hook, who’ll head up the Pramac Racing entry.

Love them or hate them, E-motorcycles are making an ever-increasing presence. While I’ll never part with my love for traditional combustible motorcycles and the character that comes with them, there will definitely be space for one electric bike in my garage at some stage.