Fastest in World Supersport at Chang International Circuit to Cluzel. 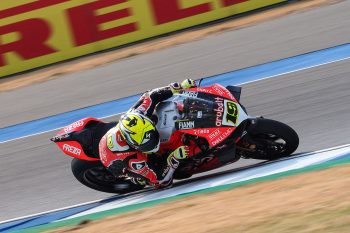 Bautista steadily improved throughout the session, dipping in and out the pits to refine the Panigale V4 R settings and remaining at the top with a 1m32.971s.

Seven-time Buriram race-winner Jonathan Rea (Kawasaki Racing Team WorldSBK) looked to work on his settings in FP2, remaining in second place and with a consistent pace, ahead of rookie Sandro Cortese (GRT Yamaha WorldSBK) in third.

The Supersport World Championship category saw Jules Cluzel (GMT94 Yamaha) quickest with a 1m37.641s in his bid to start his weekend on the front foot. Behind him came Randy Krummenacher (BARDAHL Evan Bros. WorldSSP Team) and Federico Caricasulo. 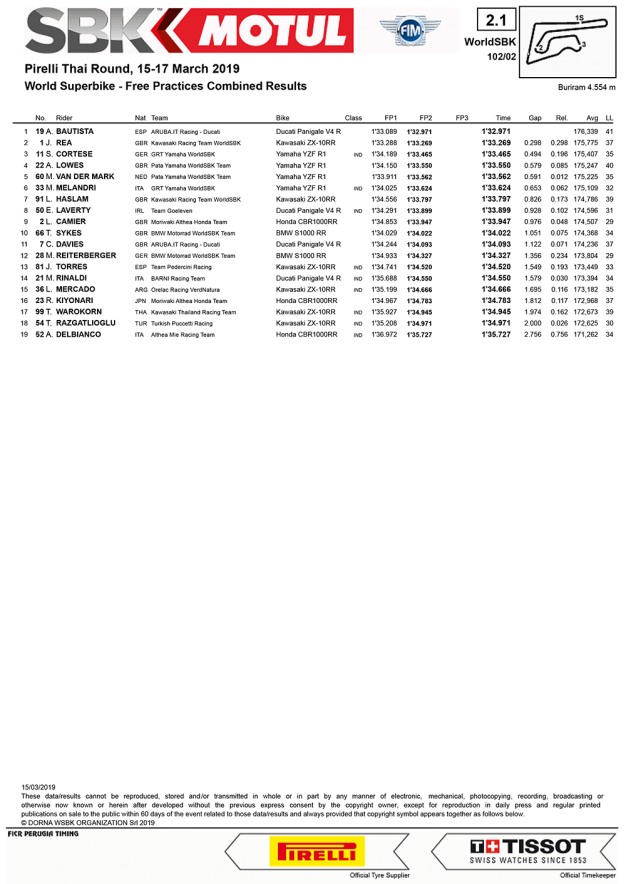 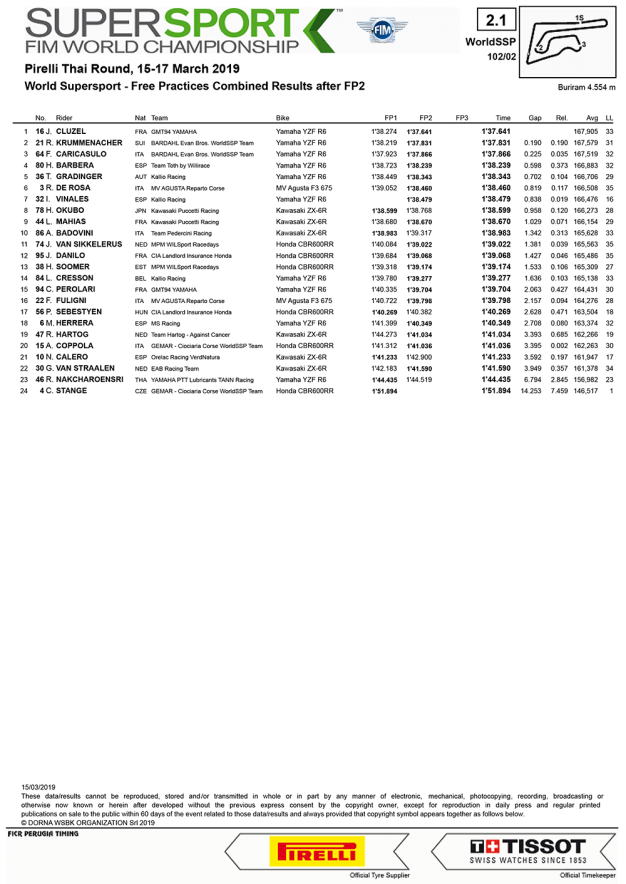