How good was it to see a new face from Australia on the grand prix podium in Argentina? Remy Gardner has finally arrived and, by the looks of it, he’s there to stay. This is Cycleview on CycleOnline.com.au.

Gardner has been incredibly impressive since teaming up with the SAG Racing Team, quickly adapting to the new Triumph-powered engines in Moto2 and coming to grips with the preferred Kalex chassis.

It’s been a long road for Remy, first entering the world championship full-time in 2015 and gradually improving from there. He displayed glimpses of promise last year on the under-performing Tech3 entry, but now has really shown what he can do at this level.

The son of 1987 500GP world champion Wayne Gardner, 21-year-old Remy’s progression to the mid-tier podium has been an interesting one to follow. Not always popular with the fans, often delivering frustrated interviews on television, it’s clear he has a gritty desire to succeed. After all, there’s been much sacrifice to this point. 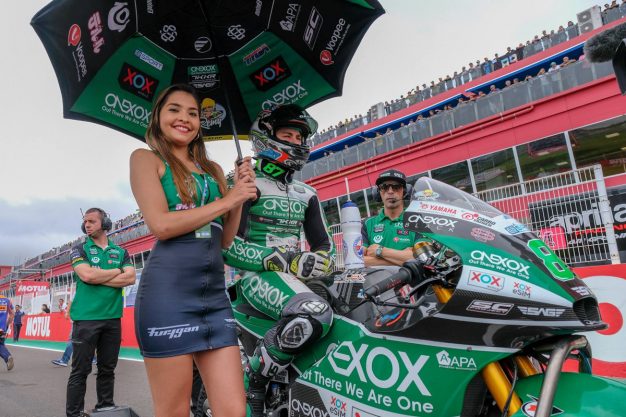 What’s even more telling is the fact that he’s now ranked second in the point-standings, with a fourth in Qatar and his second at round two. Could he go on to be a title threat? Will he one day emulate his father in reaching the premier class? Time will tell, but well done to him and congratulations.

Closer to home and removed from the subject of racing, the fourth-annual KTM Australia Adventure Rallye was hosted between 24-29 March in Tasmania and, by all reports and from what we’ve seen on social media, it looked like an absolute blast.

From snow and even hail in the early stages, followed by more receptive weather as the five days wore on, adventurers were treated to a spectacular experience. The event also marked the first true public appearance of the Austrian brand’s new 790 Adventure R! Here’s Jeremy with his take on the past week…

WorldSBK swings back into action this weekend at Aragon in Spain, and if the first couple of rounds are anything to go by, we’re going to be in for a treat.

Rookie and former MotoGP regular Alvaro Bautista (Arube.it Racing – Ducati) has dominated the series so far aboard the all-new Panigale V4 R, so it’s going to be interesting to see if he can maintain his incredible winning streak. 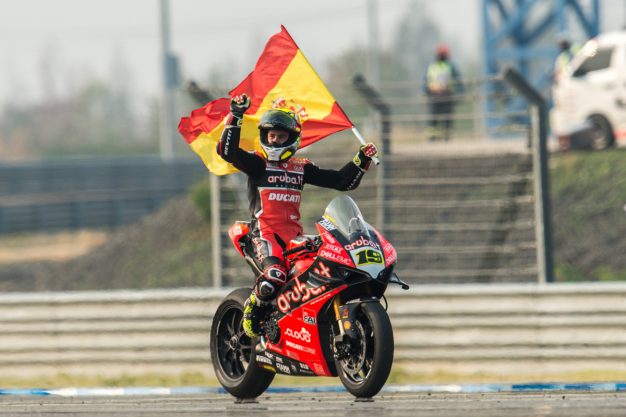 Bautista is very aware that the bike is new, and well, it might not suit some circuits. Although he sure came out swinging at the previous round in Thailand!

Defending four-time world champion Jonathan Rea (Kawasaki Racing Team) is going to be more than hungry to end the Spaniard’s dominant run, and most importantly, chalk up his first win of the season. The thing is, Rea has found competition from the guys behind him as well, so he’s definitely going to have his hands full.

Then there’s the Pata Yamaha Official WorldSBK duo of Alex Lowes and Michael van der Mark, who have proven to be quite strong this year, not to mention Marco Melandri (GRT Yamaha), who sits just behind the pair of factory riders in the standings.

He also performed well at the Aragon round last year, albeit aboard Ducati machinery, so there’s every chance he could play a factor this weekend. WorldSSP300 is also set to kick-off in Spain, so keep an eye out for the handful of Australian contenders that will be competing.