Congratulations, Jack Miller. Now a dry-race podium finisher in MotoGP following that controlled ride to third position at the Grand Prix of Americas in Austin, Texas, that type of result is exactly what the Aussie needs to deliver in 2019.

We all remember when Miller won his lone race in the premier class back at Assen in 2016, which was a remarkable effort in truly challenging conditions. It’s somewhat surprising to think though that we haven’t seen him back up on the rostrum since.

What’s key is that the second factory Ducati seat opens up at the end of season 2019. While Andrea Dovizioso’s deal extends through 2020, teammate Danilo Petrucci is racing for his ride and has the likes of Miller and rookie Francesco ‘Pecco’ Bagnaia in line to challenge for that seat. 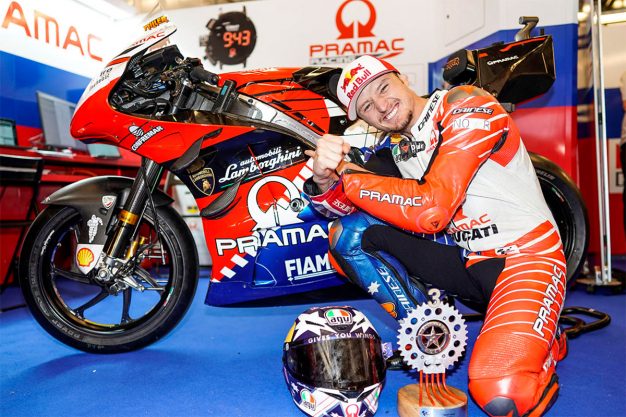 Now equipped with a current factory-specification Desmosedici GP19 as part of the Pramac Racing-operated satellite organisation, Miller has been incredibly impressive already this season. At the opening three races in Qatar, Argentina and the United States, the 24-year-old has qualified within the top five on each occasion. That’s a phenomenal strike-rate when it comes to sheer pace.

A bizarre seat malfunction cost him at Losail Circuit’s opening round, however since then he’s rebounded with a fourth-place finish at round two and third at Circuit of the Americas. It was a fitting result over the weekend since the Townsville product spends a large portion of time in the US during the pre-season and, at times, within the season as well.

There’s never been any doubt that Miller has what it takes to go as quick as most in grand prix racing, but as his experience grows he’s also learning to combine that raw speed with a required level of consistency. Combine those ingredients often enough in 2019 and he’ll be in the box-seat for a factory ride alongside ‘DesmoDovi’ next year.

Timing is critical in this game and a positive campaign this season could ultimately determine the trajectory of Miller’s career. What I mean by that is, if he does in fact continue his current form and keeps gaining momentum, the opportunity to land a factory team contract in one of the best teams is most certainly within reach. And that doesn’t happen often. 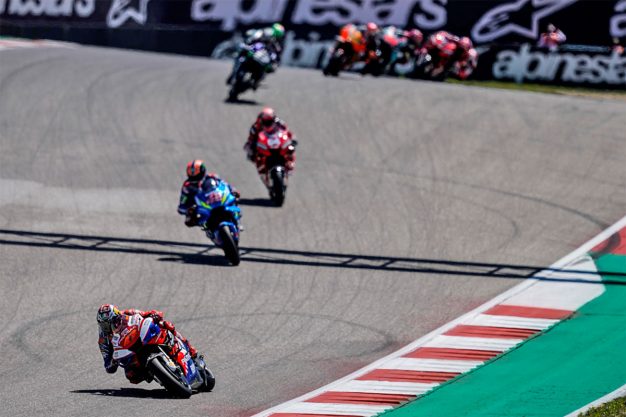 If Miller doesn’t meet his or Ducati’s expectations and is genuinely outshined by Petrucci or current teammate Bagnaia, he could very well become a satellite rider for good. That’s why this current term carries so much importance for him at this stage in his career and he’d be well aware of that.

When Jack first moved from Moto3 to MotoGP in 2015 there were plenty of people questioning his switch. He finished second in the 2014 Moto3 standings prior to stepping up and, interestingly, the only other riders to have made the premier class by now from that same field are Alex Rins and Bagnaia. It’s safe to say that Miller’s made it work for him and the experience counts.

Fans of motorcycle racing here in Australia deserve a top-level rider to follow and back in MotoGP, which Miller has become. He’s a massive personality, too. Now in his eighth year of world championship racing and fifth in the top tier, it’s been a long road to this stage, but the platform is firmly set for him to become an established front-runner.