Evaluating our own riders overseas in the opening half of 2019.

In this instalment of Rated, we evaluate how a select number of top Australian internationals have fared in their respective championships in the opening half of 2019. 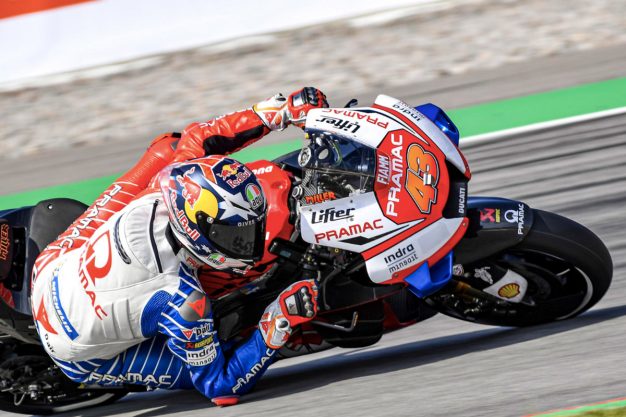 Rider: Jack Miller
Rating: A
Rundown: It’s been one of the strongest starts to a MotoGP season for fan favourite Jack Miller. The Queenslander has put in a number of strong performances and solidified himself as a regular top five contender that can challenge for the podium. Currently ranked sixth in the championship standings, Miller also scored his first podium in three years at Circuit of the Americas’ third stop.

Rider: Broc Parkes
Rating: B+
Rundown: Racing both the Endurance World Championship (EWC) and Asia Road Racing Championship (ARRC), Yamaha-mounted Broc Parkes has delivered an array of strong results across both series. The Yamaha Austria Racing Team and himself have earned a victory in EWC, although they’ve been struck with multiple mechanical DNFs. Meanwhile, in ARRC the Australian leads the ASB1000 standings following the first three rounds.

Rider: Jason O’Halloran
Rating: B
Rundown: Switching to McAms Yamaha in the British Superbike Championship (BSB) and dominating pre-season testing, Jason O’Halloran looked primed for a stellar season, although he’s been met with his fair share of bad luck. Following a double DNF at the opener, he’s since raced through a fractured arm and is currently positioned 10th in the points rankings. 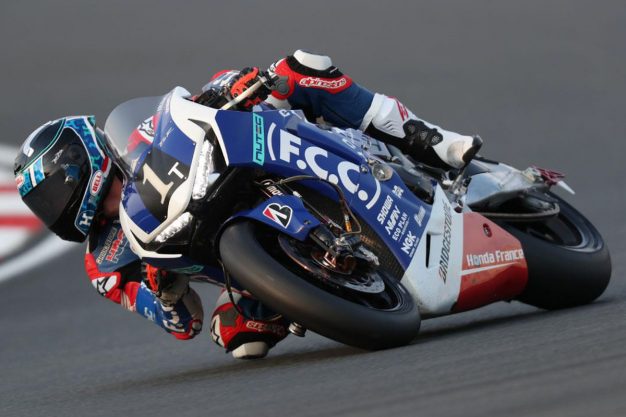 Rider: Remy Gardner
Rating: B+
Rundown: Remy Gardner has shown his true colours in the Moto2 World Championship since shifting over to SAG Racing Team this year, displaying strong form through the first seven rounds. Despite experiencing two DNFs, Gardner scored an incredible career-first podium at Argentina, which came a round after he scored his then career-best finish of fourth.

Rider: Josh Hook
Rating: A-
Rundown: After winning the EWC crown last year, F.C.C. TSR Honda France and Hook have made a strong campaign in their title defence. Hook has played a pivotal role in the squad, collecting two victories from four rounds, and they’re within striking distance of earning back to back titles as they hold down third in the standings ahead of Suzuka’s finale next month.

Rider: Josh Brookes
Rating: A
Rundown: Despite a horror double DNF at the BSB season opener, Josh Brookes has bounced back into title contention aboard his Be Wiser Ducati Panigale V4 R. The former champion has completely dominated two of the first four rounds, picking up five race victories in the process to hold down third in the series rankings.