Cluzel reigns supreme in WorldSSP category at the British round. 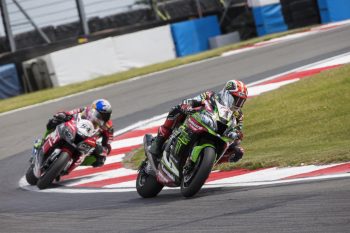 In race two, Rea put on an incredible display, notching up his third win of the weekend by beating home Razgatlioglu, who once again earned runner-up honours. Bautista crept onto the podium in third, followed by Alex Lowes (Pata Yamaha Official WorldSBK) and Haslam.

It was yet another thrilling WorldSSP encounter, with Donington Park hosting more dramatic racing. It was fight that would come alive in the final quarter of the race, with Jules Cluzel (GMT94 YAMAHA) coming out on top ahead of Federico Caricasulo (BARDAHL Evan Bros. WorldSSP Team) and Lucas Mahias (Kawasaki Puccetti Racing). 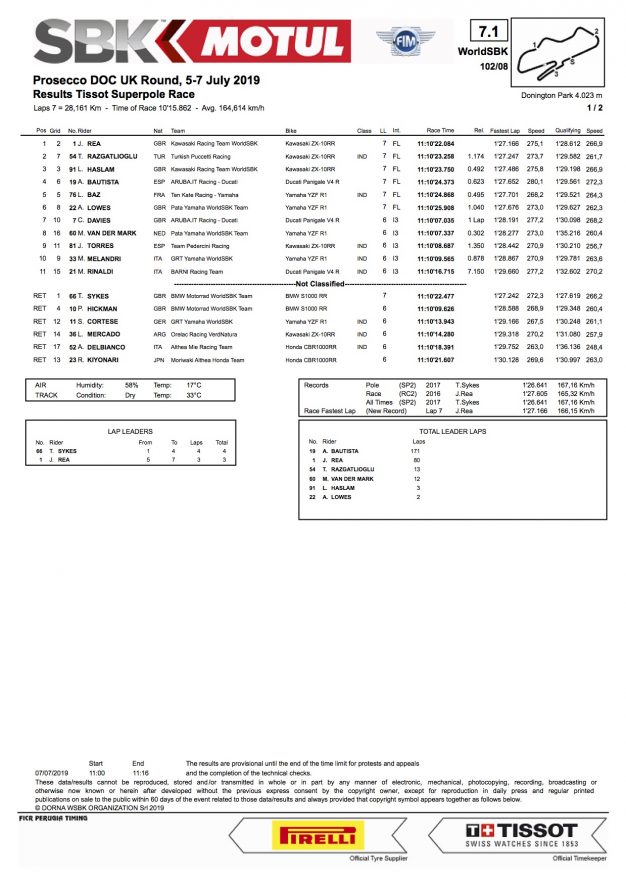 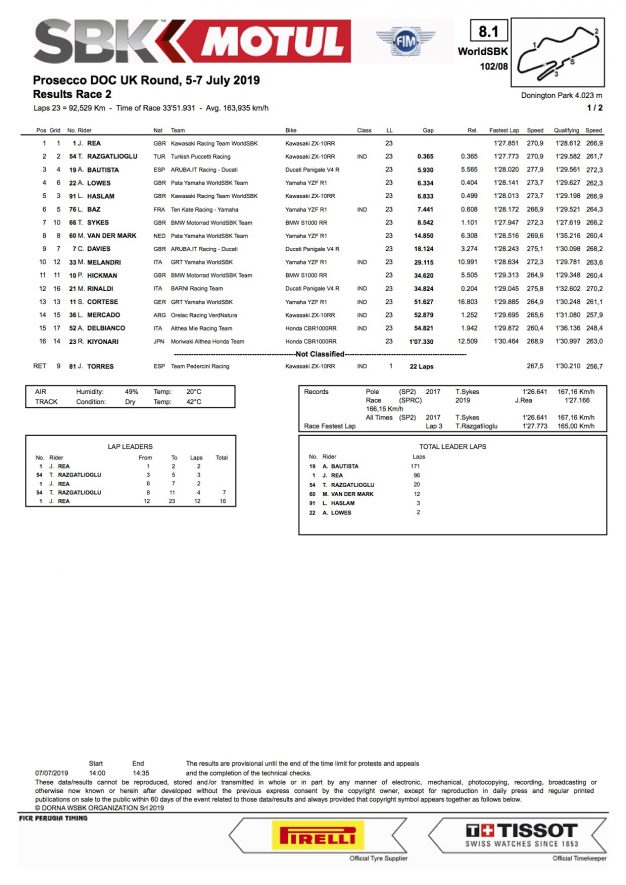 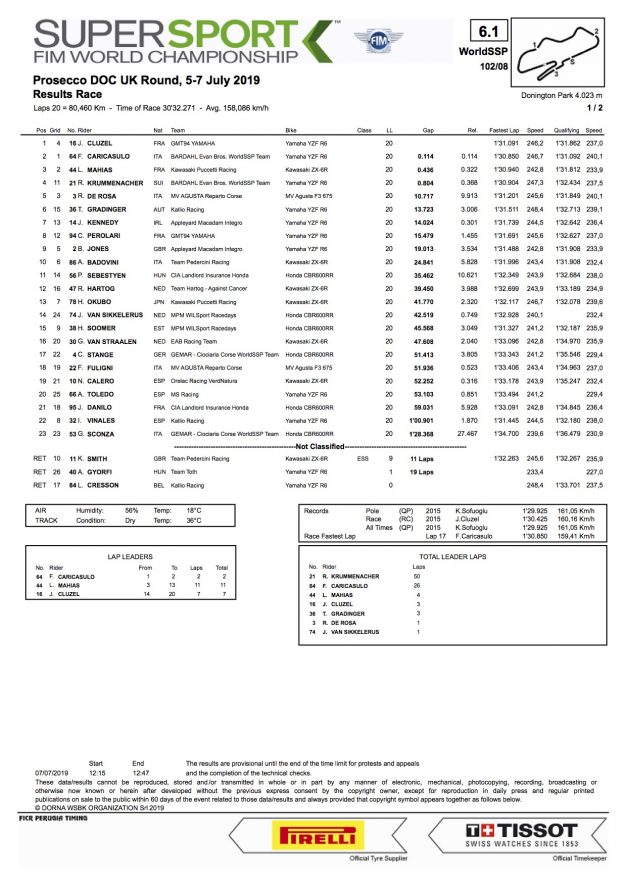 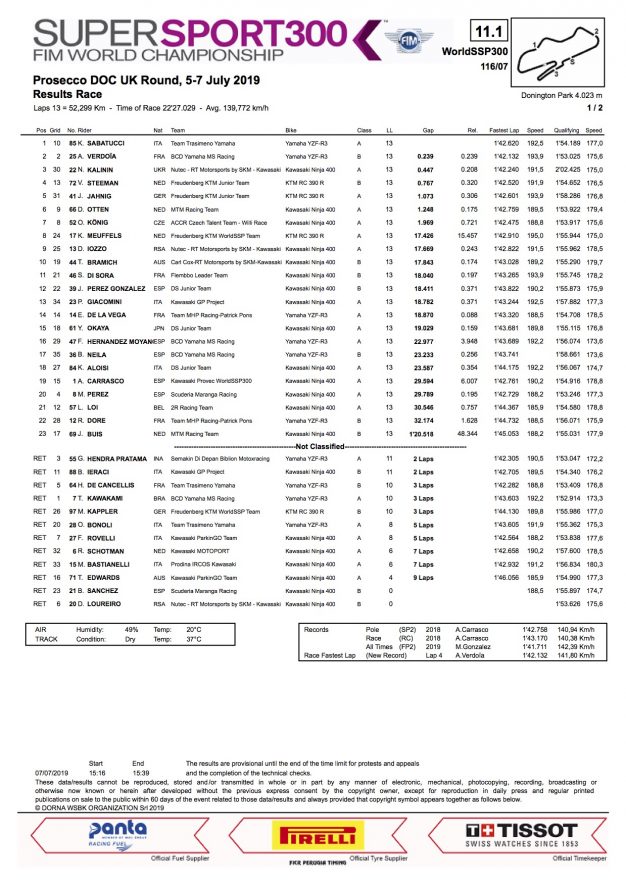