Seven factors to keep an eye on at the Australian Motorcycle Grand Prix.

The 2019 MotoGP World Championship heads to Phillip Island this weekend for the Australian Motorcycle Grand Prix, which is set to serve up a thrilling round of racing. In this edition of Countdown, we highlight seven topics to follow throughout the weekend. 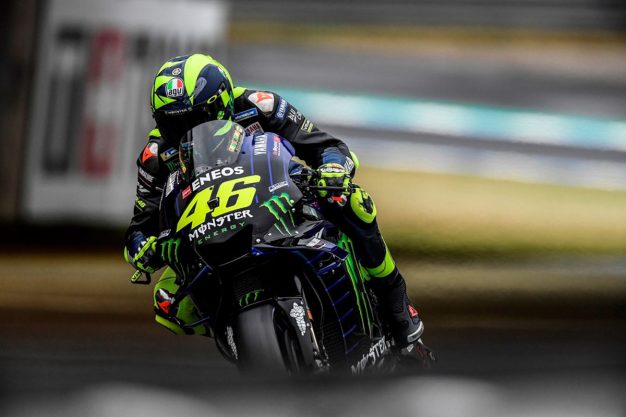 7. Australian Superbikes support race:
While the grand prix classes are the main show, a selection of Australia’s best riders will be battling it out in the Superbike support races. Troy Bayliss will be back in action aboard the DesmoSport Ducati Panigale V4, while reigning ASBK champion Troy Herfoss (Penrite Honda Racing), Glenn Allerton (Maxima BMW), and Mark Chiodo (Penrite Honda Racing) are also on the entry list.

6. Rossi’s 400th:
Providing he safely makes it through to Sunday’s race, multi-time world champion Valentino Rossi (Monster Energy Yamaha) will start his 400th grand prix! It’s an incredible milestone, and there would be no better way for him to celebrate it with a podium. Look for him to have an extra ‘push’ this weekend.

5. Local wildcards:
One of the best parts about the Australian grand prix is seeing local talents be granted wildcards to race against the best in the world. This year, wildcard entries have been provided to Australian Yannis Shaw and New Zealander Rogan Chandler, who’ll both contest the Moto3 category. 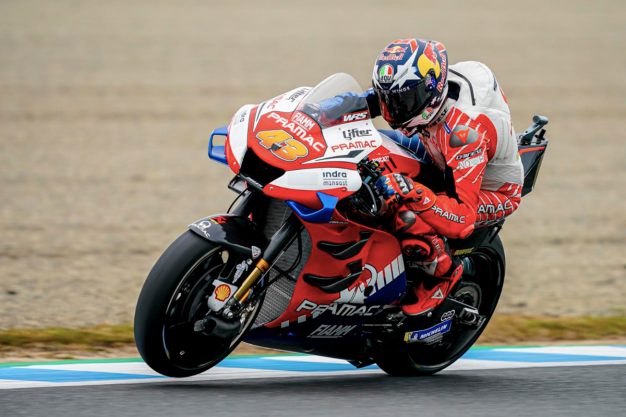 4. Moto2 and Moto3 titles on the line:
With the MotoGP crown already wrapped up, it leaves the Moto2 and Moto3 titles up for grabs. The Moto2 championship is unlikely to be secured at Phillip Island as Alex Marquez (EG 0,0 Marc VDS) sits in the lead, however this weekend will play a pivotal role in how it all unfolds. In the Moto3 class, Lorenzo Dalla Porta (Leopard Racing) holds a 47-point lead and could very well get the job done.

3. Gardner seeking redemption:
Following a fantastic start to the season, SAG Racing’s Remy Gardner has faced his fair share of misfortune in recent rounds. If there’s anywhere for the Moto2 challenger to bounce back, it’s in front of a home Australian crowd. And after last year’s DNF, he’ll be seeking redemption.

2. Quartararo a chance for maiden victory:
Rookie of the year Fabio Quartararo has come incredibly close to securing a maiden victory this season, however has fallen shy on a number of occasions. He’s in strong form at the moment with lots of confidence behind him, and with Phillip Island favouring the YZR-M1, he’s in with a strong chance of standing atop the rostrum.

1. Miller’s best shot yet:
Fan-favourite Jack Miller enters the Australian Motorcycle Grand Prix with his best shot at claiming a victory – or podium – in front of a home crowd in the premier class. With a selection of podiums behind him this year, and piloting the current-spec Ducati Desmosedici GP19, things are looking good for the Pramac Racing ace. Add in the element of possible rain, it only boosts his chances.