Three-year deal secured for series to resume in San Marino from 2021. 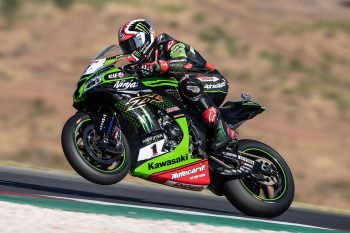 Portuguese circuit Estoril has been added to the 2020 Superbike World Championship (WorldSBK) calendar in mid-October following the cancellation of the Misano round.

Estoril will feature as the final event of this year’s shortened eight-round series, marking WorldSBK’s first visit to the venue in almost 30 years since 1993. It’s the first time in history that Portugal holds two rounds.

Due to the ongoing COVID-19 pandemic, it has not yet been decided about the presence of fans at the Estoril event, but a decision will made at a more relevant time in accordance to the protocols of the moment.

Despite the cancellation of the Misano World Circuit Marco Simoncelli round, a new three-year deal has been secured with event organisers to resume in 2021. Next season will mark the 30th year of WorldSBK’s presence at the Italian track, with it being on the calendar in all but two years of racing.