CycleOnline has a massive edition of the Insider column for the latest in motorcycle racing this week. 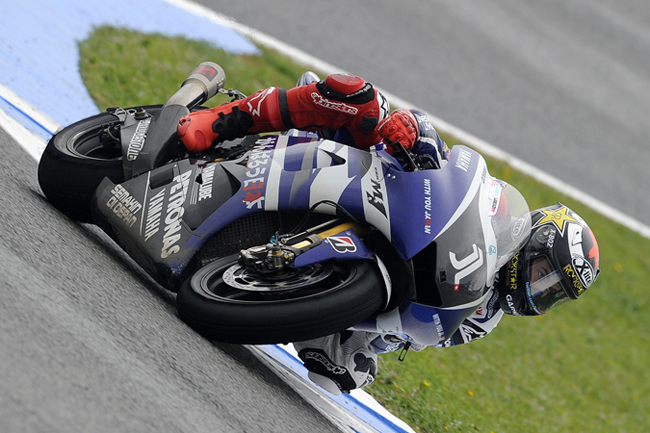 Stoner and Rossi may have stolen the show at Jerez, but world champion Jorge Lorenzo now leads the title again and that can't be ignored. Josh Waters will receive plenty of TV time in the lead-up to Darwin's ASBK round. Next month, he'll be back in WSBK with Yoshimura Suzuki at Miller. Image: TBG Sport/Andrew Gosling.

That’s all for this week, thanks for tuning in! 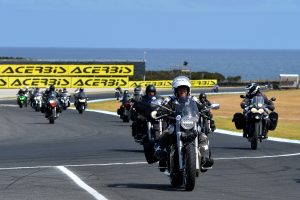