CycleOnline.com.au reflects on the week in our sport, also looking toward this weekend's action.

Hello and welcome to the 14th edition of Cycle Insider, and no, we aren’t running late! As part of our transitional period in moving road-based content from MotoOnline.com.au to right here on CycleOnline.com.au, we’ve opted to make Friday the day for the ever-popular Insider feature on this site.

Fridays are usually the first day of race events around the globe in road racing circles, meaning the final working day of the week for most is also the best suited for Cycle Insider.

This is really just a continuation of an overhaul that we are in the process of making here on CycleOnline.com.au, and by the time mid-May comes around we should be firing on all four cylinders (or two for Ducati fans!) with a few exciting announcements to be made. So, here we go once again! Read on… 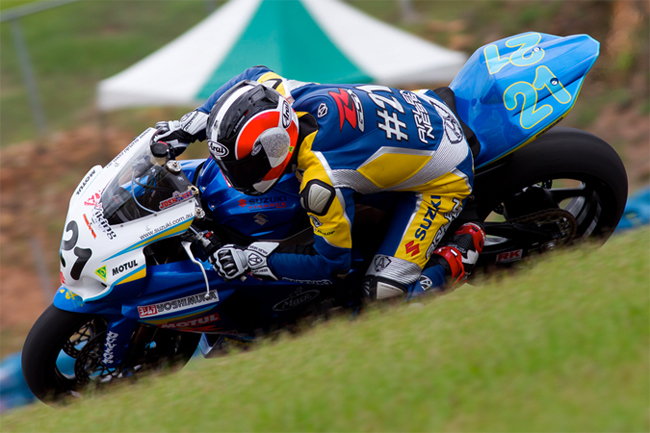 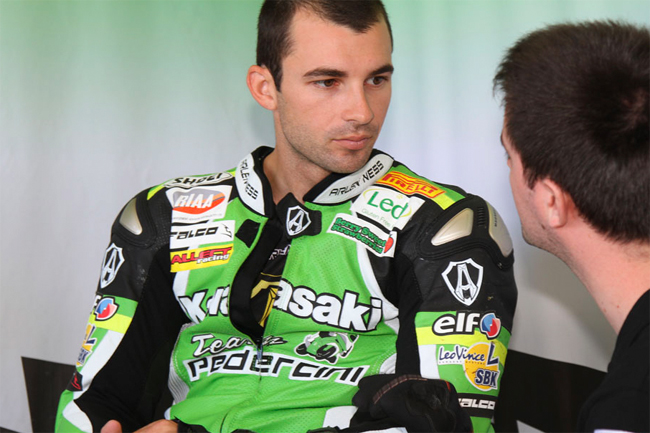 All eyes will be on ASBK champion Bryan Staring in this weekend's Superstock 1000 FIM Cup race at Assen.

Anyhow, that’s all for this week, thanks again for stopping by and remember to spread the word about CycleOnline – the more support we have then the greater resources we’ll have to boost the genuine content we can provide! Each and every visitor counts.