CycleOnline.com.au highlights some of the hot topics in motorcycling over the past week.

Welcome to our second Friday edition of the Cycle Insider column, which is our 15th posting of the year overall. You’ll see a constant evolution in the way this site is run over the coming months, with possibly the biggest indication yet being that we have a street bike on the homepage for this week’s Insider (a feature which was once called the Racing Insider!). That’s right, we’re going for a wider spread column as it stands, so here goes… 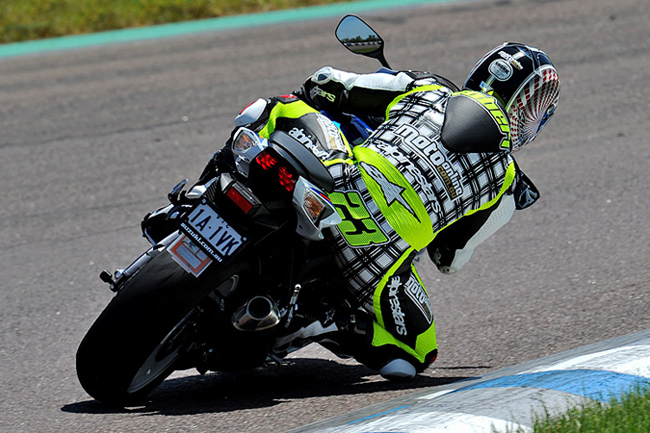 Suzuki held its launch for the 2011 model GSX-R600 and GSX-R750 on Monday in the Northern Territory and CycleOnline.com.au was there. Image: Keith Muir. 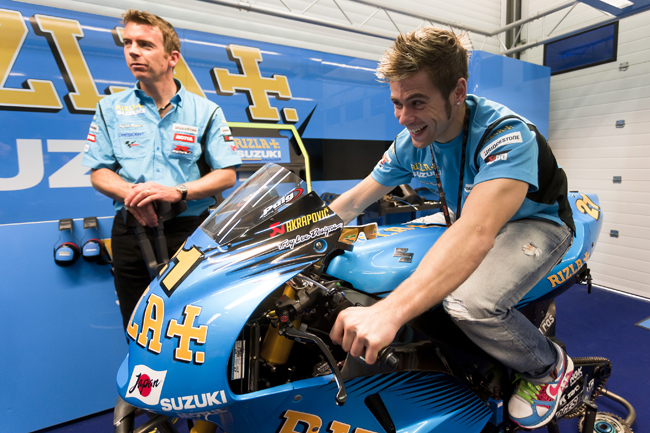 Spaniard Alvaro Bautista is planning on racing next weekend at Estoril. 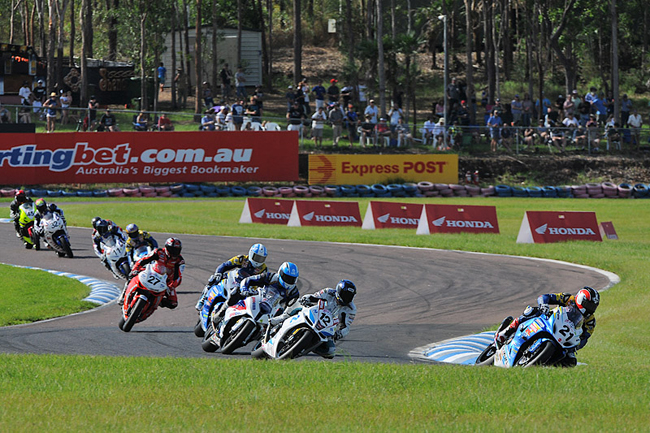 That’s all for this week, thank you as always for reading and stay tuned for further changes to come.