CycleOnline.com.au's weekly favourite is back again with whispers from around the world. 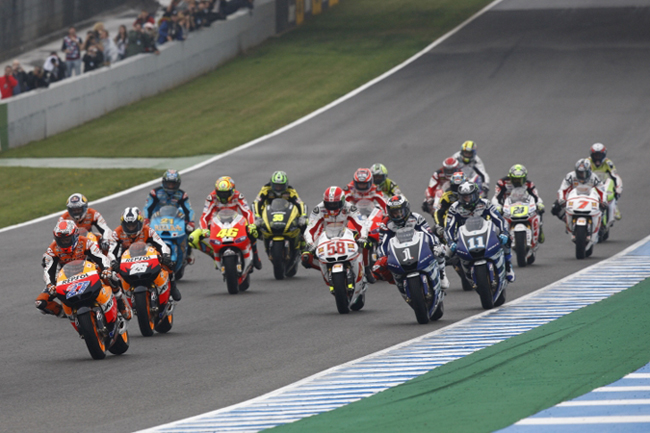 MotoGP will get underway this weekend for round three at Estoril in Portugal. 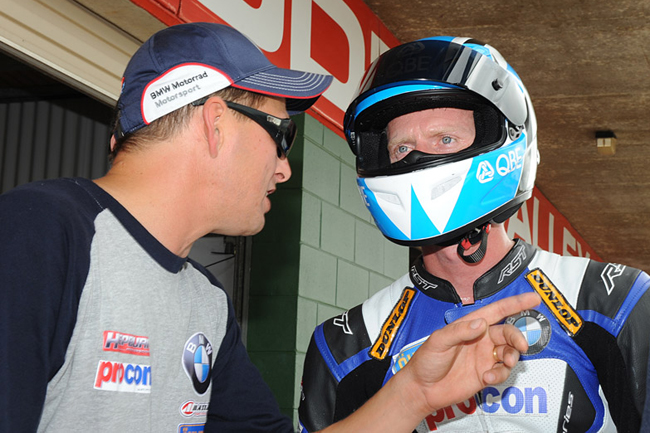 ASBK title leader Glenn Allerton is the early favourite for victory this weekend at Barbagallo.

Anyhow, that’s it for this week. Thanks for stopping by!