We have the latest on the world of street bikes every Wednesday on CycleOnline.com.au.

It’s been on of our busiest weeks yet here at Gobert Media, one that has unfortunately seen the front-end content on CycleOnline.com.au lacking until late in the afternoons as far as the news goes. But the good news is that as of next week we’ll be expanding to a two-man operation, enabling us to take control and make this very website meet its potential. As I wrote earlier this week, thank you for you patience in the meantime! 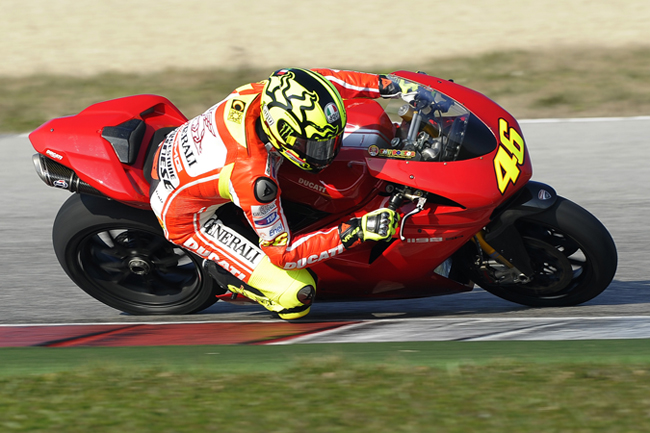 Valentino Rossi, seen here testing the 1198 earlier this year, has a lot of pressure on his shoulders to perform with Ducati in 2011.

That’s all for this week, thank you as always for stopping by and remember, the next week or two will mark a brand new beginning for CycleOnline so watch this space!