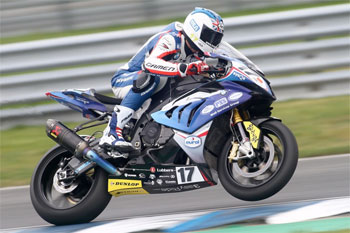 Goulburn’s Troy Herfoss claimed a spectacular clean-sweep of the ONK Dutch Superbike Championship round at Assen on Sunday.

Herfoss claimed the race one win by 1.257 seconds, before backing that result up with victory in the second race by a demanding 4.445-second margin.

The result saw Herfoss boosted to third in the championship, however he’ll now turn his attention to the IDM series at the Nurburgring in Germany this weekend.