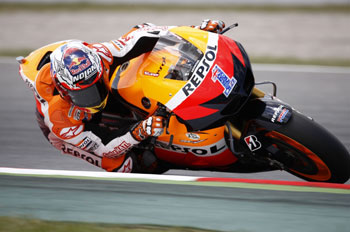 Fresh from his final race on home soil at Phillip Island this coming weekend, the documentary produced by TEN Sport takes a look at the stellar career of two-time MotoGP World Champion Casey Stoner, and what led to his early retirement.

“We have followed Casey since the very beginning of his international racing career from the days when he and his family were doing it tough living in a bus in the UK, right through to his two world championship wins and his decision to retire,” Network Ten commentator Greg Rust said.

“We have found some terrific content while putting this documentary together including an interview conducted by the late Barry Sheene when Casey was just 15 years old.”