Take an all-access look at your sport every Wednesday on CycleOnline.

We’re just one month out from the opening round of the 2013 Australian Superbike Championships, as it’s preparing to commence at Phillip Island on the World Superbike weekend of 22-24 February.

The fact that we’ll see our domestic guys on the grid in WSBK is a major boost in the right direction for the sport on a local level, but will no doubt be tough against the world class equipment that we see in World Superbike.

But, if Carmelo Ezpeleta and Dorna do go ahead and scale back the WSBK regulations for 2014 and beyond as planned, we could very well see Aussies shining at the Island as we did back in the ’90s. Look at this year as a stepping stone of sorts toward that. 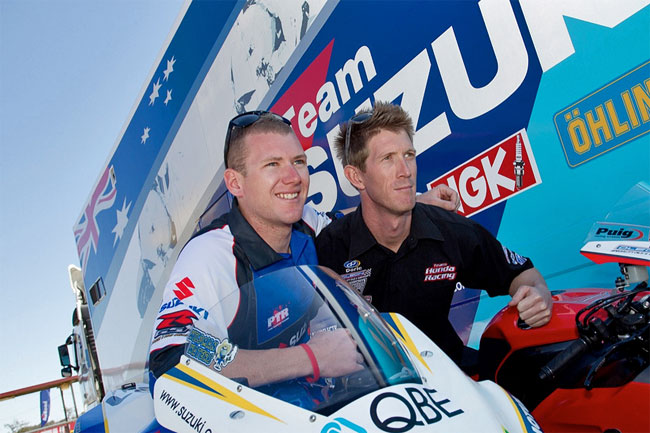 Of course we will also see Kevin Curtain and Josh Hook campaign wildcards with Yamaha Racing and Team Honda Racing respectively, making for a very interesting weekend of racing for our domestic teams.

Allerton will be testing with his Hepburn Motorsports BMW team at the Island this week, while the likes of Honda and Suzuki have a few days scheduled in the lead-up to Phillip Island’s race weekend.

Interestingly, the Hepburn Motorsports team will be rebranded for this year, operating as the Next Gen Motorsports team. We’ve seen it race as ESG, Hepburn and now Next Gen, so we’ll keep an eye out for the developments over the coming weeks. Check out their new Facebook Page by clicking here.

As for Team Suzuki, they’re yet to announce a 2013 team, but the current rumour mill points to the defending ASBK champion team fielding a single bike unless more funding can be sourced. We’re hearing Wayne Maxwell will be the rider, which is pretty obvious since he was aboard a Suzuki RM-Z450 and wearing Arlen Ness leathers at the Troy Bayliss Classic last weekend… 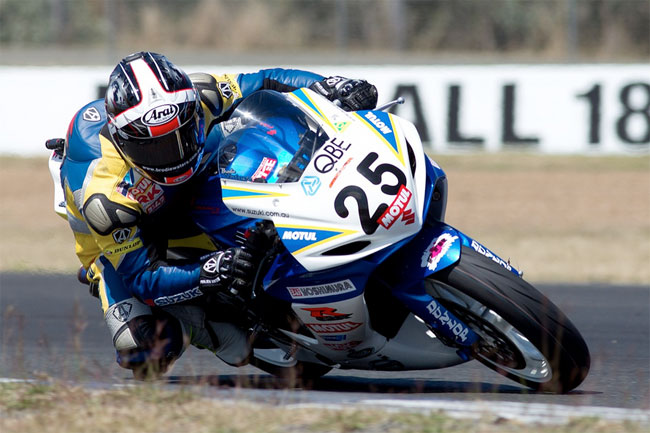 The big question mark sits with Brodie Waters. He no doubt has potential, but if Suzuki can’t come up with the budget for this year to run him alongside Maxwell, it would only make sense for Yamaha to sign him alongside Cru Halliday on the Yamalube-backed team in FX. However, there’s also been speculation that Broc Parkes is a prime candidate for that seat, so we will have to wait and see.

Team manager John Redding confirmed this week that he has fielded a lot of calls and enquiries for the seat, but as of posting this, nothing has been set in stone to our knowledge. Expect a decision from YRT soon though, plus Suzuki is certain to announce their team sooner, rather than later.

CycleOnline has been undergoing a host of updates in the background for 2013 upon our re-launch, many of which will surface in the next week or so. The site will operate much more closely to how our partner publication at MotoOnline.com.au does, being a lot more simple in the way that it’s all pieced together.

For now though, thanks for stopping by and we cannot wait to get the domestic season underway once and for all in 2013. I have a feeling it’s going to be a crucial one in terms of the ASBK and also the FX-Superbike series this year.