Queenslander Robbie Bugden was this morning announced to be riding for the four-rider Yamaha Racing Team in 2014, defecting to the Australasian Superbike Championship aboard the YZF-R1.

The current Australian Superbike number three and five-time New Zealand Superbike Champion will take on a new challenge this season in the ASC, excited for the future following lengthy negotiations with YRT.

CycleOnline.com.au spoke to Bugden this afternoon to get his take on the new deal and his prospects for the upcoming year. 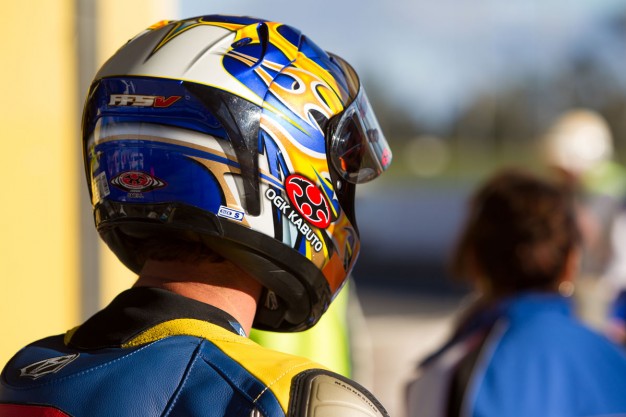 Congratulations on the Yamaha ride, a big change, but one you seem really excited about…

Yeah, definitely. Look, it’s been a long time with one manufacturer pretty much my whole professional career, so to make a change is certainly going to be a challenge, but one that I’m looking forward to. To work with Kev Marshall is going to be really good and the whole Yamaha management. Hopefully I can get my head around the bike quickly, get up to speed and be right up the front.

It’s whole different package the R1, more standardised in the ASC than what you have been riding. Have you had a chance to ride it yet?

No, I haven’t ridden it yet, that’s still to be confirmed. But I know the guys are trying to work now on getting me on the bike as soon as we can. As you say, it’s fairly different and a few of the tracks I haven’t been to in a long time.

I don’t underestimate how tough it’s going to be, because to begin with I have three super-strong teammates and day-by-day it sounds like this championship’s getting stronger. It’s going to be a tough field, six or eight guys up the front. 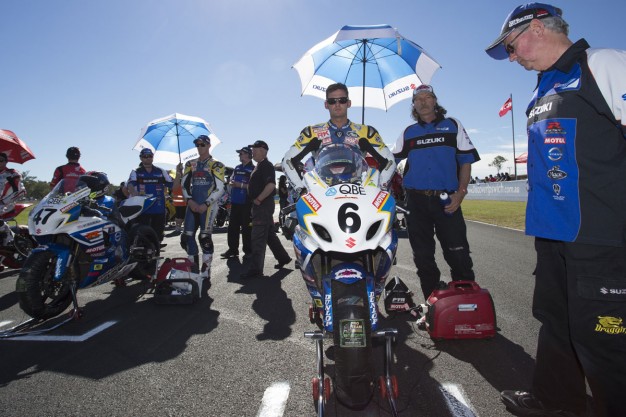 You don’t seem like the type to get too caught up in politics, but did you consider what it meant for you in terms of switching series? Or is it a case of taking the best opportunity in terms of team and equipment for you, personally?

Yeah, my decision was based on where I thought my future would be best going forward. I won’t say this one should be better or this one shouldn’t, it’s not really my place to say because I’m a rider and I will do the best job I can whoever I’m working for. Next year it’s going to be Yamaha and I will give it 100 percent to make sure I’m fit enough and that I’m ready.

Well done again on the ride, we definitely look forward to seeing you on the R1 – a new year, new team and new series. It should be good!

Yeah, thanks it definitely should be a good one and it’s obviously the championship-winning team. To step into the role with such a dominant team is a pleasure and dealing with [team manager] John Redding with Yamaha has been great. I look forward to the future.