CycleOnline.com.au caught up with the Queensland-based rider to find out more about his team’s movements for 2014. 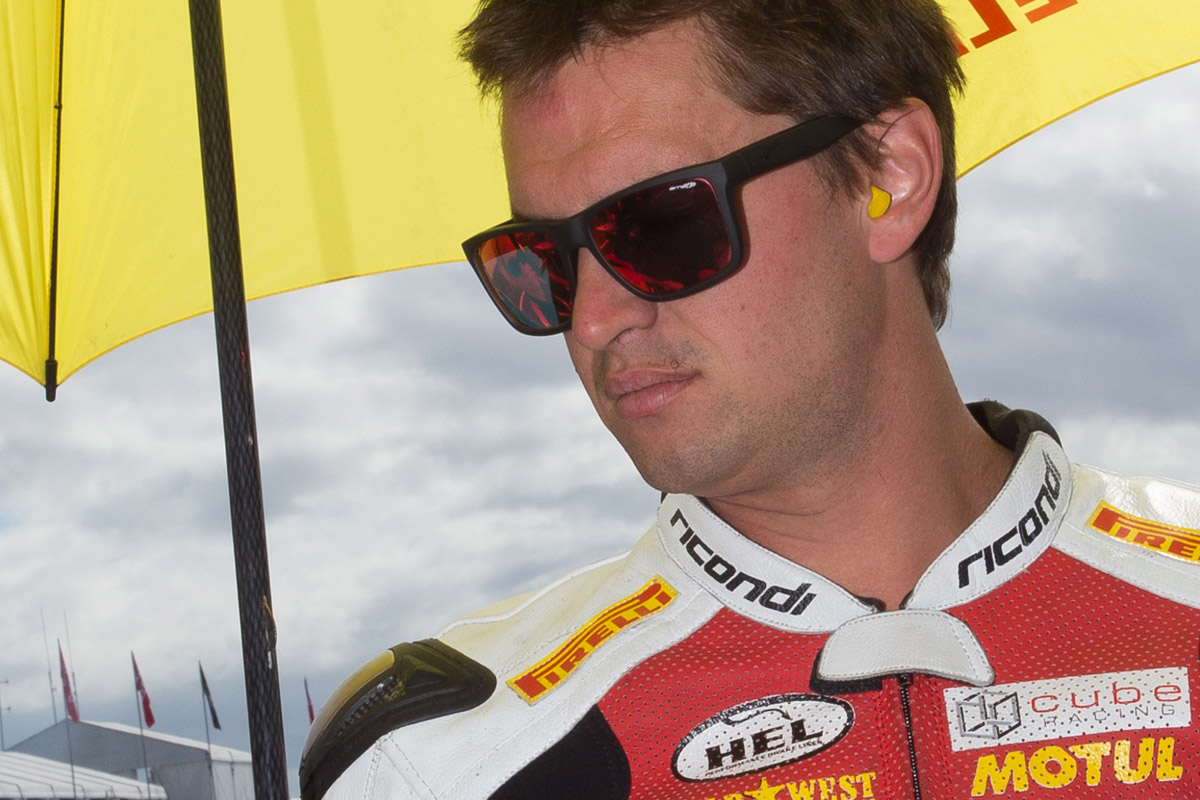 Ben, we were prompted to give you a call after you last night posted a picture of a new brand of bike, still in the crate, hinting towards your plans for the upcoming racing season. Can you fill us in on what is a major development for your Cube Racing team?

For sure. In 2014 I am riding the new Kawasaki ZX-10 in the ASC. I’m going to race the superbike class and am considering racing another, but I’ll definitely race the premier class to see what we can do. I hope to give the top guys, Yamaha and the like, a good run and try to be up there and win a few races this year.

It’s a big change for you as we’ve grown accustomed to seeing you on a Suzuki. What prompted the decision?

Suzuki haven’t changed the bike much in a long time, and the rule changes are definitely not going to suit that brand. So for me Kawasaki is better. Plus, I needed a change. The support there probably wasn’t enough. I’ll leave it at that, but at this time, Kawi is definitely the better option for me.

The second major move, which you’ve already indicated, is that you will be running a full season in the ASC. We’re obviously interested to find out more about this big change and why you feel this series is the one for you?

Honestly the bottom line is the money side of things. I’ve been a real strong supporter of Australian superbike for a long time, but unfortunately there’s been just too many promises that haven’t been fulfilled. I know I’m racing a bike but it’s still a business and I need to keep money rolling in the door. It’s not going to keep coming if I’ve got nothing to sell. 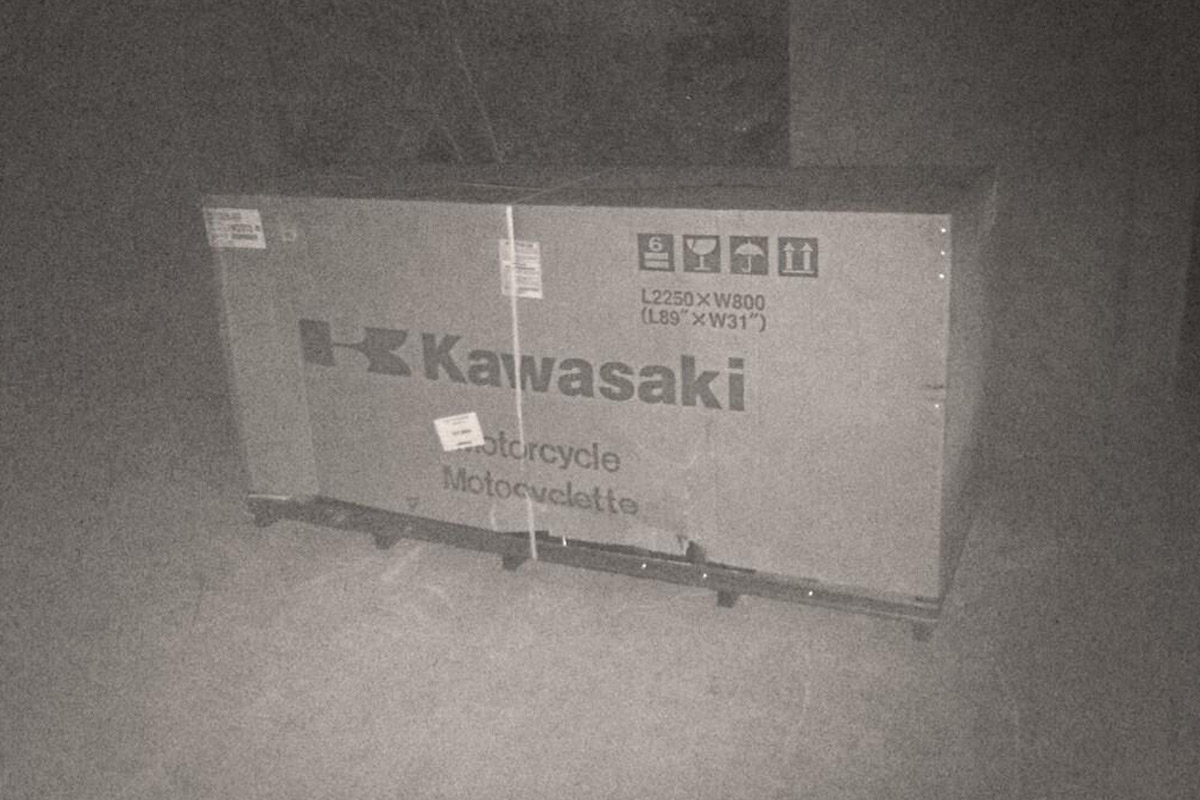 At the time, when I did the deal in October last year, as a rider I didn’t want to do it, but as a team manager, I had to do it. That was the bottom line. Now, as a rider, it’s definitely the best choice. A lot of the good riders are going to be there, the racing is going to be good and I’ve done some good deals for my team that hopefully help it build.

You’ve been a big backer of the ASBK racing alongside the V8 Supercars in the past. Did you have any reservations about moving away from this considering you wear a team owner’s hat as well as a racer’s?

I’d already done the deal and ASBK were too far behind. I couldn’t change, and I don’t want to change, but I’ll go and race some V8 events. I’ll definitely go to Perth – I’m from there, I love racing there and I’ve had good results there. I wouldn’t mind going to Darwin, but that will probably be it. I won’t race at Queensland because that will clash.

In the past we’ve seen your team run additional bikes for other riders. Is such a structure still possible this year?

It’s still not finalised. I have talked to the New Zealand lads, but my gut feeling at the moment is probably not. It won’t surprise me if something happens in the next week or so, but I’m neither here nor there really, I just need to focus on the racing and getting good points and good results.