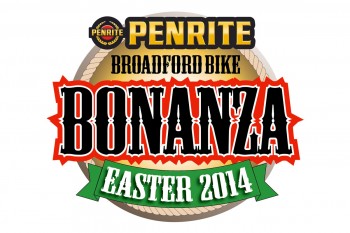 Penrite will feature as title sponsor of the 2014 Broadford Bike Bonanza, scheduled for the Easter weekend of 19-20 April.

“The Penrite Oil Bonanza is such a unique event on the historic motorcycling calendar,” MA CEO David White said. “It’s a chance for bike enthusiasts to catch up with old friends and a showcase of some pretty interesting bikes that spend most of the year in people’s garages.”

Penrite is an iconic, Australian owned and manufactured brand who has backed motorsport events and teams since it joined the market in 1926.

“Penrite prides itself on its involvement in motorsport and the affiliation with the Bonanza will allow us to highlight a specific range of products that suit the specialist bikes which turn up at the event,” said Penrite general manager Toby Dymond.

The Penrite Oil Bike Bonanza is a non-competitive event held annually, utilising a range of motorcycle circuits within the complex. The weekend features on-track action, a popular swap meet, marque displays and the annual gala dinner.

Now in its sixth year, organisers are expecting around 4000 entries in the 2014 season.