Find out more about the accomplished ASC frontrunner.

CycleOnline.com.au goes behind the helmet with accomplished Aussie Ben Burke ahead of his 2014 Australasian Superbike campaign with BCperformance A1 Motorcycles aboard the Kawasaki ZX-10R. 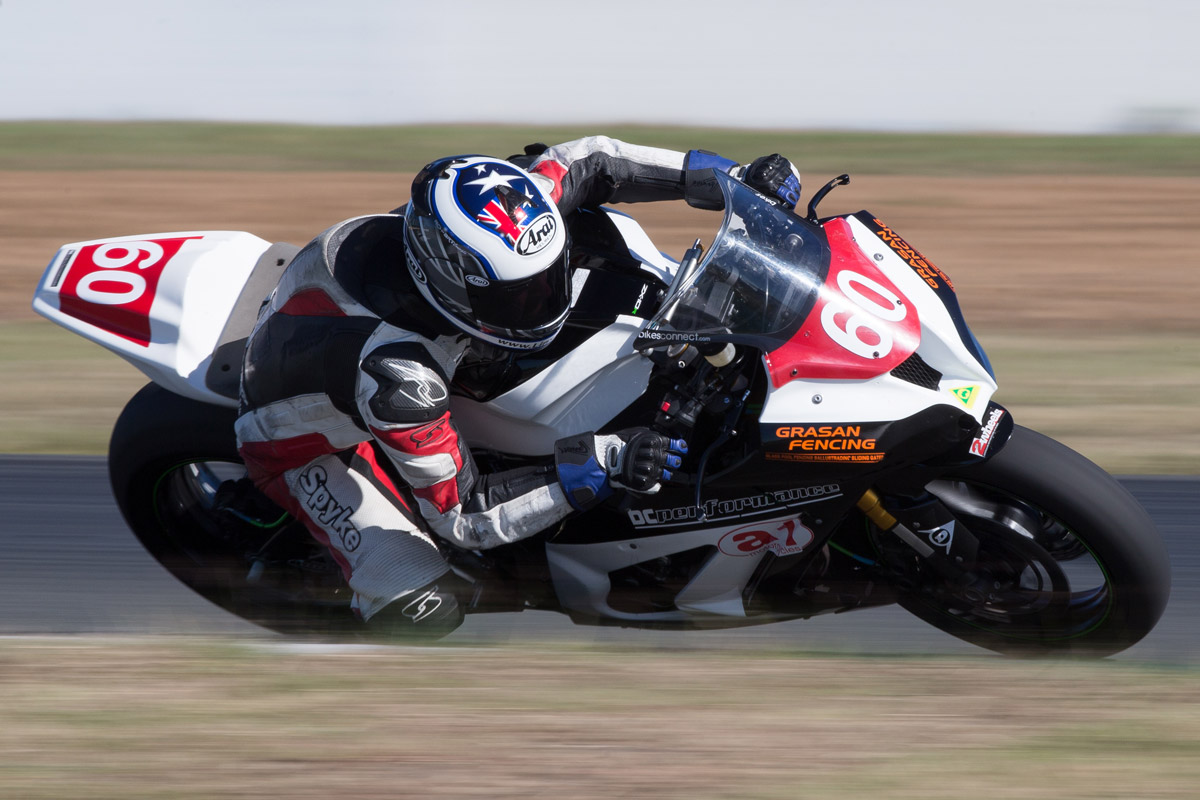 Greatest moment of your career?
Definitely winning the first round of the British Superstock 600 in 2011. It was the first ever round I had done overseas.

Toughest race ever?
They’re all tough! I try hard in every one. Every race has difficulties, maybe dependent on the weather or the competition hassling you. Probably none are any easier than any other.

Long-term goal?
Now I’ve done my international racing adventure I don’t really have a huge amount of interest to live overseas. My main aim is to come back to Australia and be a frontrunner in superbikes, and I’d love to do a bit of endurance racing over the next few years.

Favourite track?
In the world it would have to be Donington Park in England, just because of how well the track flows. I’ve had a bit of success there as well which helps things along. And in Australia, probably Wakefield Park. I’ve probably done the most amount of laps around Wakefield, and it’s the closest track to home, so I have a good relationship with it and know it inside out.

If you weren’t a racer, you would be?
I work full time for the family business, but if I wasn’t racing motorbikes I’d probably be doing a lot more competitive waterskiing.

Arch-rival?
I don’t make any rivals because that just gives them an excuse to want to beat me.

Greatest inspiration?
You’ve always got your heroes, like Mick Doohan, or Casey Stoner and Valentino Rossi, but a lot more close to home would be my Dad who still races at 56 years old. Hopefully I can be doing the same thing at his age!

Superstitions?
I’m not superstitious, but I do exactly the same thing every time. I put my right boot on first, and my right glove on first, and I always hop on the right hand side of the bike first, to do it all right.

Training methods?
I just try to get out on the dirt bike as often as I can. I don’t do any weight training, just try to use my own body weight as much as I can, just to keep the muscle strength up. 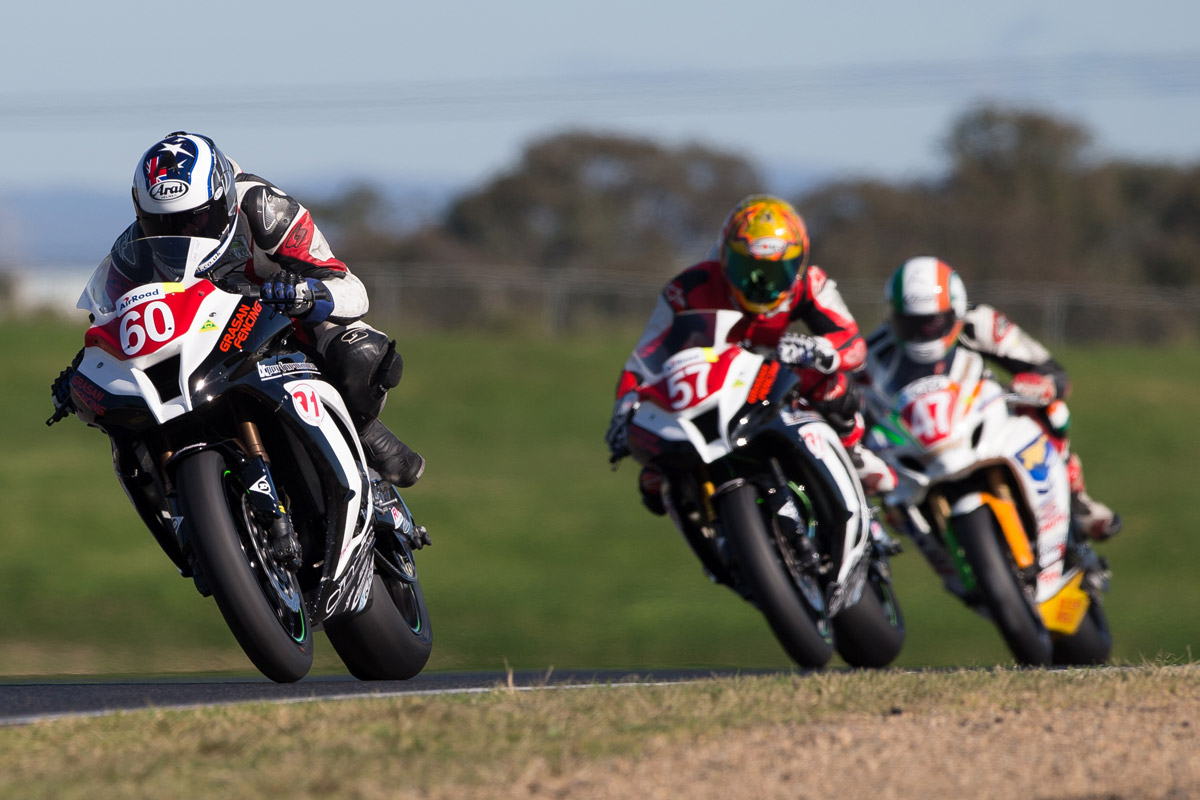 Non-bike related hobbies?
I don’t have a life outside of motorbikes! Sometimes I do a bit of waterskiing, snow skiing, and I play a bit of tennis.

What car do you drive?
An XR8 Falcon Ute.

What’s on the iPod?
I’m pretty diverse. I can go anywhere from Tim McGraw to Hilltop Hoods, and every bit in between.

Best thing about the Australasian Superbike Championship?
This year I’m happy to be doing the ASC, along with everybody else. It seems like this year we’re going to have a really good bunch of riders all in the same championship for the first time in a lot of years. That brings me a lot of excitement because whoever ends up winning the championship this year truly will be the best rider in the country.

Who will win the World Supers?
Tom Sykes will do it again I think.

Blonde or brunette?
Brunette, without a doubt.