2012 Australian Supersport Champion Mitchell Carr will make the transition from 600cc to 1000cc when he lines up on the 2014 British Superbike Championship (BSB) grid with Anvil Hire TAG Racing.

With a character-building season of World Supersport racing beneath his belt, Carr is eager to find his feet on a new bike in the Kawasaki ZX-10R.

CycleOnline.com.au spoke to Carr prior to his departure to Spain ahead of a busy pre-season test schedule, and threw five questions beginning with ‘why’ in his direction. 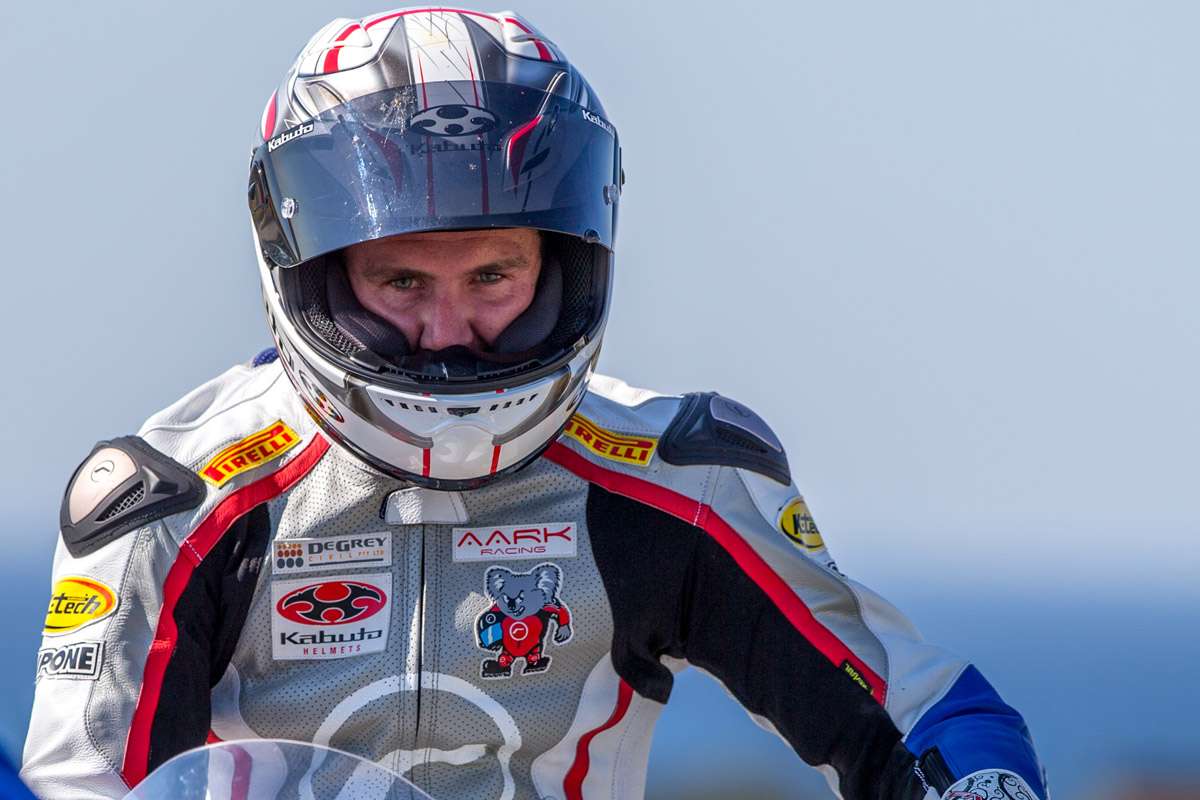 Why did you choose to make the move to the BSB?

I chose the British Superbikes because I’ve followed it for a few years now and it has always been a strong series. In Australia, having the two series separated makes things a bit more difficult for sponsorship.

And after going to the world titles last year we got a liking for the racing overseas and I met this team over there. I’ve known them for a couple of years and got to test with them, which is how the ride came about.

Why do you feel the Oxford TAG team and the Kawasaki ZX-10R are the best choice?

A lot of it has to do with the relationship I already have with the team. I tested with them on the Triumph, which I’d been racing in supersport for the past five years with. But the Kawasaki – the ZX-10R – is definitely a bike I’m very interested in.

I’ve been doing some testing here in Australia on my brother’s bike and I think they’re a very good package. But the main thing is I know I’ve got that working relationship there. We’ve worked together before and I know that we’ll be able to put a good package together.

Why will your experience of a tough learning season in World Supersport ultimately benefit you?

There’s a lot of aspects. It’s a lot to do with the circuits and the additional experience there. Definitely we hit a lot of barriers last year, with language and such, and we definitely learnt a lot in the way of competition and longer races with strategy and tyres, suspension and all sorts.

In Australia we don’t really do that long racing and our modifications are a bit more limited, so definitely, having that world experience and working with different teams on different levels will help. I feel like I’ve covered a lot more in the overseas categories and I’m sure that’s going to help me a lot with the package we’ve got together for this year. 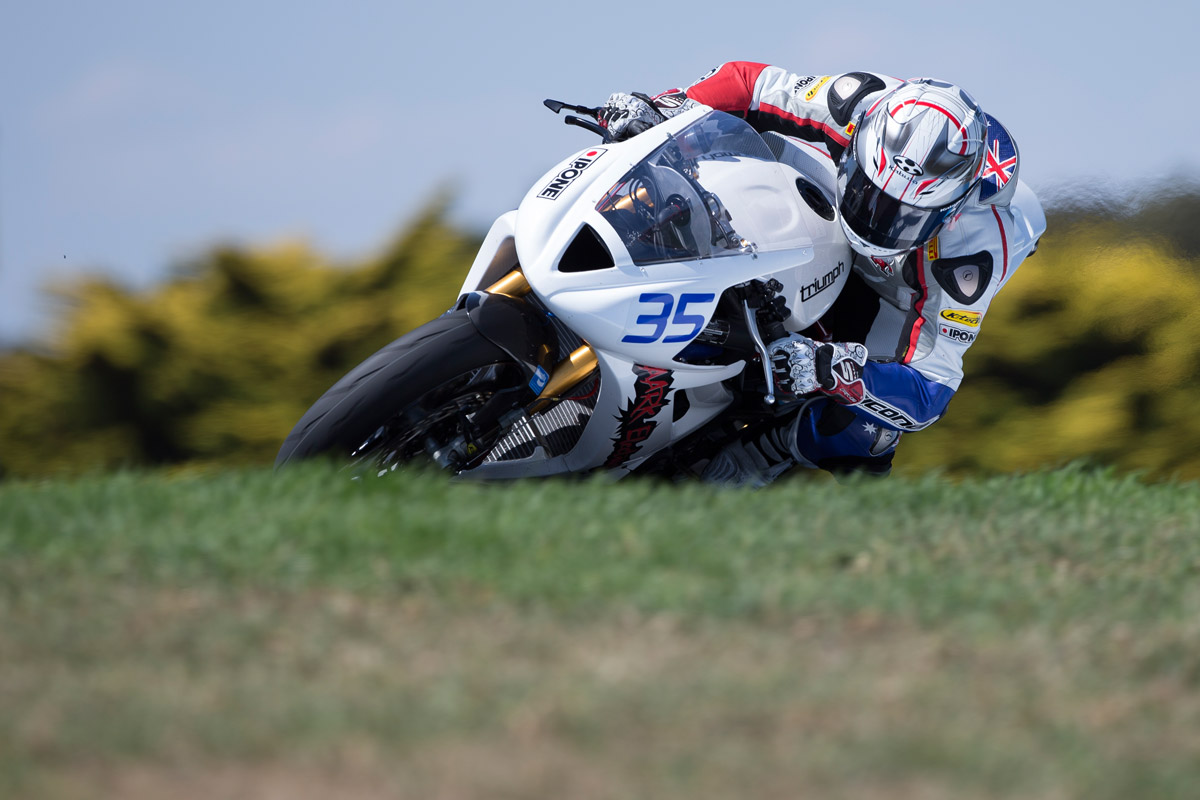 Why are you looking forward to competing on the UK’s renowned tighter, technical circuits?

I feel like style of the circuits are going to suit me a lot better. I come from a motocross background, so I seem to like the more technical, tighter tracks, probably the more scary tracks if anything!

When we got to Europe we raced on open, flowing circuits, where unless the bike is 100 percent it is hard to compete against the local riders who have grown up on this style for many years. But I think the British series is a lot more targeted towards our circuits and way of racing, and definitely it will be a lot easier working with others and speaking English!

Why do you think many Aussies are using the BSB as their principal stepping stone after domestic competition?

I believe it’s a very good step forward. It’s sort of that in-between step that you take after Australian Superbikes and before World Superbike. We’re probably more targeted towards the production racing series rather than something like MotoGP, so I think that’s why the British Superbikes are such a good platform for Aussies.

I believe we go towards them because we can see the opportunities they have to offer in that sense and the competition is up there with the best.