Broc Parkes will campaign his first full season in grand prix competition in 2014, stepping into the MotoGP class 15 years after his last appearance, a 125cc wildcard ride at Phillip Island in 1999.

The experienced Australian will partner Michael Laverty within the Paul Bird Motorsport (PBM) outfit, with the duo to run the in-house machines with Aprilia powerplants.

CycleOnline.com.au spoke to with Parkes to gauge his early impressions of the PBM bike and thoughts on a selection of other topics ahead of the start of the season. 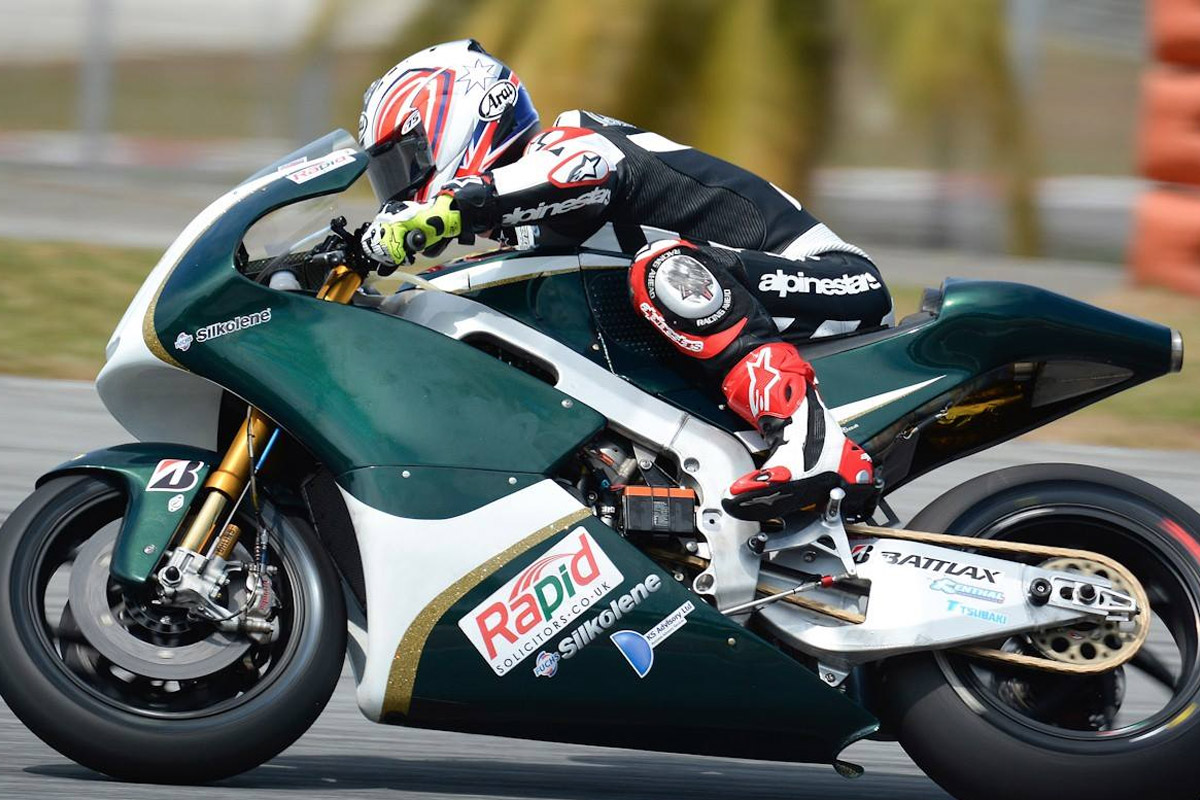 I was little bit concerned initially, because it was their own chassis. I didn’t really know what to expect in that sense. But in general, the whole package wasn’t too bad – it didn’t do anything really strange or anything like that.

For my new chief mechanic Tom Larsen and I it was all new, so we just tried to go out and try to get as much time on the bike as possible without wrecking myself on the first day! But after three days on the bike I felt quite good, and I think the package is only going to get better.

I expected to be where we were in terms of the times. The bike and riding style, tyres, and brakes and everything is just completely new for me. Every lap I went out on the bike I was learning stuff.

It was a bit hard to get the confidence to be able to push the brakes so late, and to feel the g-forces from the bike into the corner and to load the front and the bike actually turn, it took a little while to understand. But every lap I was learning something and starting to get more confident to run such big lean angles and stuff like that.

Being the sole Aussie on the MotoGP grid for 2014…

It is a good thing for me to be the only one but I’d always like a lot more. There’s a few dominant nationalities in MotoGP, and the whole GP paddock, but I guess that worked in my favour because they do want an Australian on the grid.

I’d like to be on a more competitive team and bike, because, to be fair, I’m probably in the smallest team in the paddock, and it’s going to be a year-long fight. It’s just basically all I can do. But for the future it will be good, I’m learning the tracks, and the bike, and I’ll be in a much better position, and hopefully that can give some Aussies a chance.

The number of new tracks to learn in grand prix racing…

I had a look at the calendar and nearly half of the tracks are going to be new. I thought I’d know a lot more, but when I went through them all I was a bit surprised. Normally I try to get on the internet and watch as much as I can from past races and it looks like I’ll be doing a bit of that. I don’t really play the Playstation anymore so I haven’t been able to even do that!

Malaysia was one track that was going to be new for me, so luckily we got to go there for the test. It was actually a lot different to what it looked like on TV. A lot of the tracks are so much smaller than they look when you’re watching them. 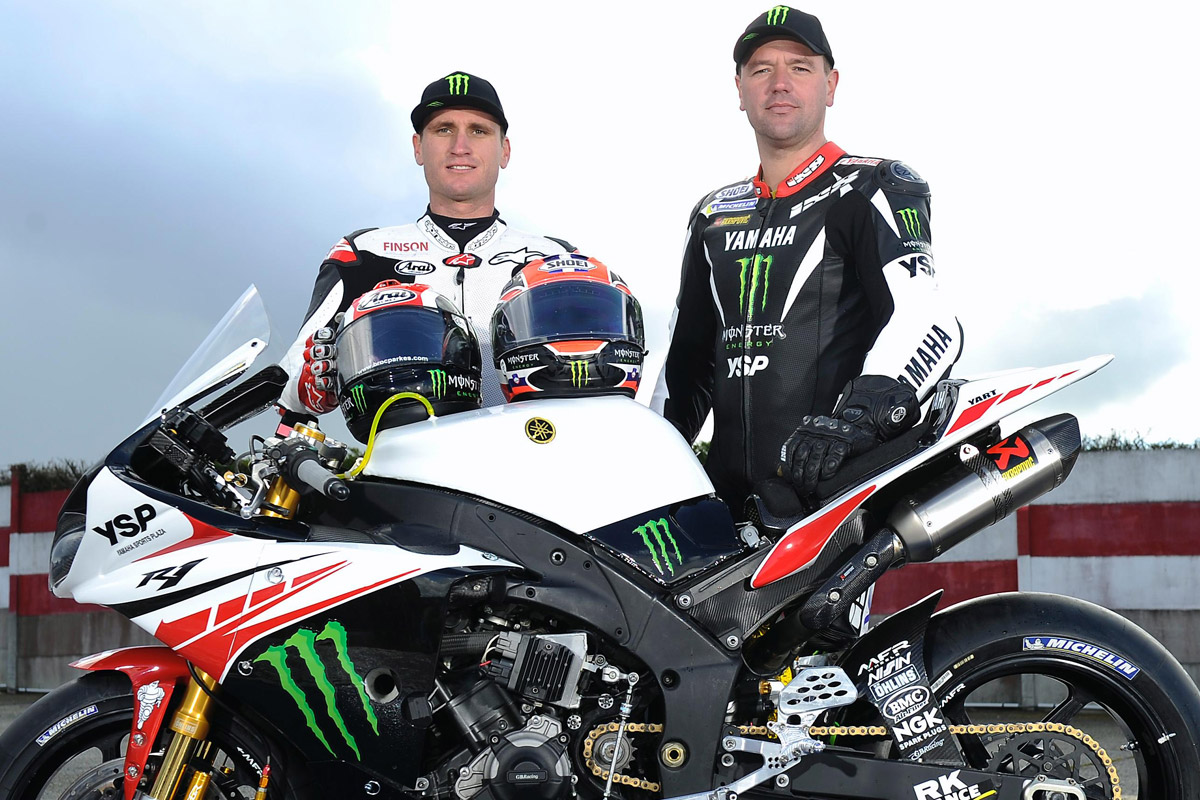 It’s kind of surprising that I haven’t ever done anything in GP, like Moto2 or a 250 ride, or a wildcard for an injured rider. But when you bring it up that its been that long it is a bit of a surprise.

From year to year you never really know what’s going to happen in this sport. Last year I was racing in Australia and this year I’ll be in MotoGP. But I don’t think that me winning the FX championship here in Australia got me a ride in MotoGP, it was more my past and the things I did in World Endurance that probably got me there.

Relationship and racing plans with the Yamaha Austria Racing Team…

Yamaha asked me to do the 8 Hour because I was quick there and I did there deal with them at the end of last year, which is something I was committed to. And because I’ve got such a good relationship with the team I think I might be able to do some wildcards in World Superbike, and I may do the last round in Qatar with them.

World Endurance-wise, they’ve given me the opportunity to help out with rider choice, and I really wanted to help some Australian riders get to Europe. With the championship here all over the place and a few of the boys losing their places it was a good opportunity for me. Originally we signed Ricky [Rick Olson] to come over.

I put to the team a few names – Matt Walters, Ricky, and Cru Halliday, three guys that I raced with, that I thought could do well with the opportunity. [Wayne] Maxwell came up and I spoke with them again. I think Wayne called the team manager and then he called me and asked my opinion and I said I was all for it.

So luckily enough we secured Ricky for the whole season, and I think Wayne is on for a number of races. I may do the 12 Hour in Qatar if my schedule allows after all the GP stuff, and that would be an all-Aussie team there, which would be pretty cool!