First look at the 30th Anniversary range to be released. 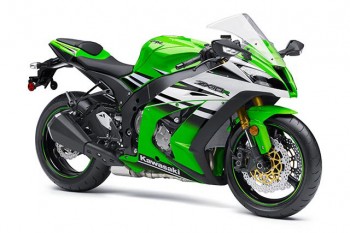 Kawasaki has released information on the 2015 ZX-R range in the United States this month, celebrating the 30th Anniversary of the model for next year.

Including the world champion 2015 Ninja ZX-10R ABS and ZX-10R models, as well as the 636cc Ninja ZX-6R ABS, the new models are technically unchanged for their release.

While Kawasaki Australia is yet to confirm pricing ahead of an anticipated third-quarter 2014 release date, it has been confirmed the colourways will be featured on local shores for 2015.

Standouts of the 2015 Kawasaki ZX-10R ABS 30th Anniversary aside from the livery are of course the standard features such as Sport-Kawasaki Traction Control (S-KTRC), Kawasaki Intelligent Anti-lock Brake System (KIBS) and an Öhlins electronic steering damper. The non-ABS version is without the KIBS. 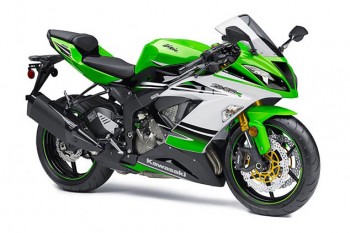