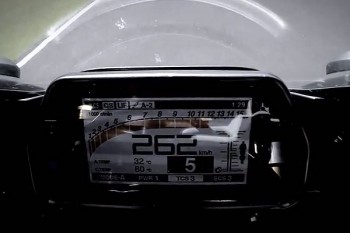 Yamaha has released a second teaser film of the 2015 model YZF-R1, which is expected to be uncovered at the EICMA Show in Milan, Italy, on 3 November.

Limited details of the 2015 Yamaha YZF-R1 have been released, however the latest footage does display a digital racing-style instrument panel that hints at an enhanced electronic package for the new model.

Check the film below to see all the details first-hand…