Hello and welcome to the second edition of Cycle 360 for the season, coming to you as the third-annual Motul Pirelli Troy Bayliss Classic takes place at Old Bar in Taree – an event that attracts all kinds of first class racers.

While I’m yet to make it there myself for what’s become a ‘go-to’ race on the national calendar, road racing fans have the opportunity to see the likes of Jack Miller, Broc Parkes, Chris Vermeulen, Damian Cudlin, Josh Hook, Troy Herfoss, Glenn Allerton, Matt Davies and Bayliss himself go back to their dirt bike roots. Plus, the quality Legends field.

News in the past week has featured Yamaha’s second 2015 YZF-R1M test at Queensland Raceway, this time with Cru Halliday and Allerton at the helm after Maxwell made its debut in December. Times weren’t released, but the word is that already Halliday is close to his 2014 race times on a bike that’s still in street trim.

What’s important right now aside from lap times is that the Yamaha Racing Team crew learns the electronics of the new R1, get accustomed to the bike’s capabilities and flexible options, and make themselves as comfortable as possible by the time the Australasian Superbikes start. 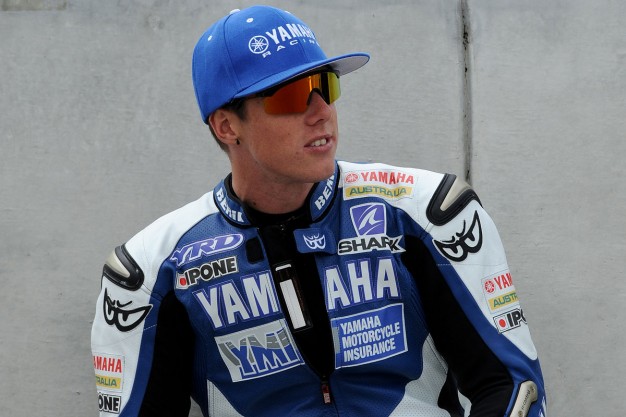 Yamaha had initially planned to race the World Superbike support category (the Australian Superbike and Phillip Island Championship opener) in a month’s time, but that’s stalled as they await parts for the new model from what we understand.

By the way, speaking of Yamaha, I spoke to Josh Brookes this week for a Fast Thoughts interview and he confirmed that he will be contesting a number of WSBK wildcards and he’s hoping they’ll lead to a fulltime berth in 2016. If he does well in them and wins the BSB title (same with teammate Broc Parkes), Australia could have one of our guys on the grid riding top machinery once again.

Brookes is scheduled to attend next month’s launch of the 2015 YZF-R1 in Sydney, so we’ll track him down again there and see if we can gather further info on his plans to return to international competition fulltime.

News also came out during the week that Nick Waters – youngest of the racing trio – will make a return to racing, straight into World Supersport with AARK Racing on a Honda CBR600RR. It’s a heck of a challenge, but no doubt he’ll put his best foot forward and do all he can to make progress against the world’s best. 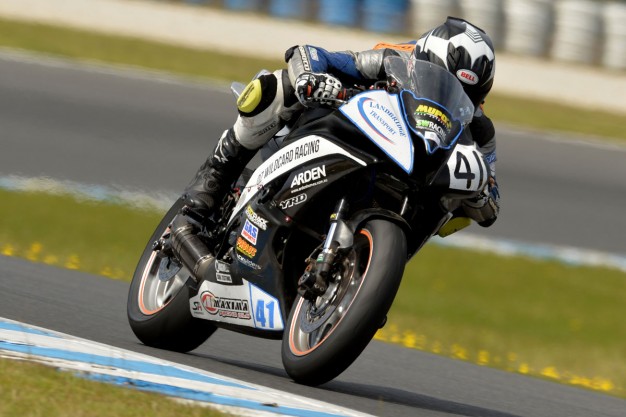 And our Phillip Island wildcards are announced, with Jed Metcher and Matt Walters entered in Superbike, while Aiden Wagner, Sam Lambert and WA racer Tim Boujos will contest the Supersport ranks. In particular we’re really interested to see what Wagner can do after a wildcard in Moto2 late last year.

It was recently announced that Queensland Raceway will feature a new state-based club level ‘FX Race Series’ in 2015, as well as a ‘Race your Mates’ concept operated by Terry O’Neill, similar to those already run at Wakefield Park. Details can be found here.

What’s O’Neill’s alignment with QR mean for the ASBK? Time will tell, but for 2015 at least, we’ve already seen that the Motorcycling Australia-sanctioned series will be run at Morgan Park for its Queensland stop. Dates are increasingly difficult to come by at major circuits and relationships with those venues are seemingly more important than ever.

Hey and by the way, the ASC will host a panel show to stream live online at 7:30pm on Wednesday, 21 January, and I was fortunate enough to gain an invitation. It will feature Wayne Maxwell and Troy Herfoss, plus the series’ sponsors and further details are due to be announced, so stay tuned for more details when we have them.