Five-time NZ Superbike champion on a variety of topics.

Queensland fan favourite Robbie Bugden hasn’t confirmed his plans for the 2015 season after being let go by Yamaha Racing Team, but CycleOnline.com.au got in touch to ask him about that separation and a mixture of questions beginning with ‘why’. 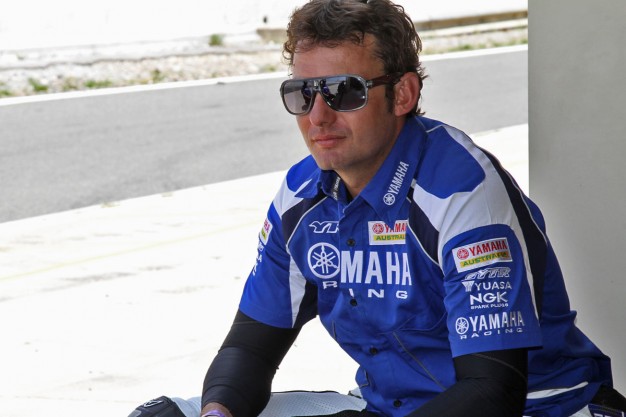 Why are you so good in New Zealand?

A couple of things. I’d say the tracks really suit my style, where you’ve got to really jam the thing in there and attack. That would be one reason. And the second would probably be because I seem to be good at riding around things when the bike isn’t 100 percent perfect and over there we certainly don’t have the resources we have here. Usually you’re getting on a bike that’s not quite 100 percent and I can ride it no matter what they give me.

Why do commentators refer to you as the ‘last of the late brakers’?

I would say because I refined my style – certainly on a Superbike – around Queensland Raceway. That’s where I learnt to ride a Superbike and it’s what you have to do, is get the thing into the turns pretty late, get it turned and get on the gas. That works for me at tracks like that, but i definitely have to work hard to adjust that style when we go to tracks like Phillip Island – it really doesn’t work. Around tracks where you have to get on the brakes late, I seem to go alright!

Why did Yamaha release you at the end of last year?

That’s a pretty good question. Honestly, I don’t really know and I never did ask, but maybe that’s a question you could ask John [Redding] or the people at Yamaha… 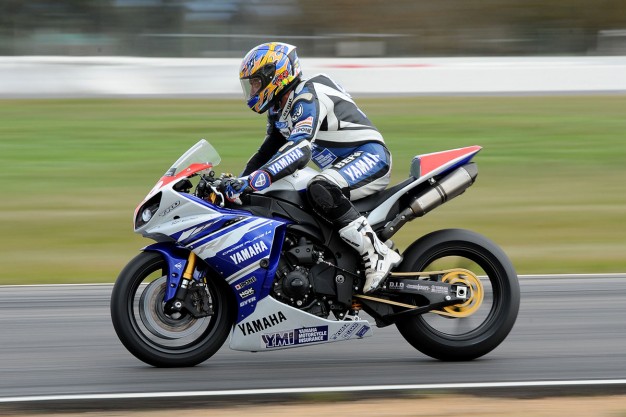 Why is cycling and running such a major part of your training program?

I think they’re both mentally very, very tough. Especially running when you start to do some longer distance stuff, mentally it’s really tough and you’ve got to put mind over matter the whole time to keep pushing yourself. I think that’s a really good way of training your mind that when it all hurts and it’d be pretty easy to give up, you train to keep going.

Why can fans expect an even better Robbie Bugden in 2015?