The opening test of the 2015 MotoGP pre-season is in the books for the most part (there’s Michelin testing scheduled for select riders today) and already it’s shaping up to be a bumper year.

It was no surprise to see world champion Marc Marquez top the charts with a record-breaking lap in the 58s, but he didn’t have it is own way throughout the three days.

You can only look so far into the lap times considering the hot afternoon temperatures in Malaysia that spikes track temps right up, and many are working hard on general development rather than on a one-off lap. 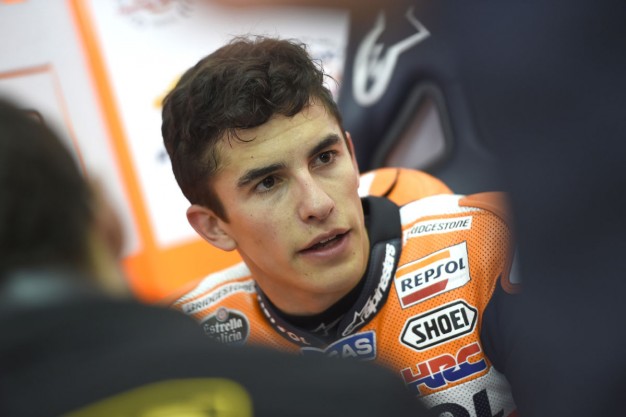 Still, Marquez has set another warning sign out to his rivals that he and the Repsol Honda RC213V will again be the ones to beat this year and it’s hard to see anybody actually doing that straight up for the title.

The usual suspects were right there – Rossi, Lorenzo, Pedrosa – but the early form of Ducati is encouraging. And not just for Andrea Dovizioso, because it was the other Andrea, Iannone, in third overall and all the satellite bikes were solid too.

Just think, if Ducati makes even more headway with the Desmosedici GP15 when it hits the track (this week the factory duo was on a GP14.3), then the Italian marque will be right there on par with Honda and Yamaha in an incredible turnaround.

The depth of the field this year is astonishing no matter which way you look at it. In terms of the four-stroke era, we’re beginning to see the spread of decent machinery (albeit not all race-winning) across the field.

The progress of Jack Miller so far has turned many heads. The whole question over his transfer direct from Moto3 was a major talking point at the time, but he really does look like he belongs amongst the big boys – and he’s loving it!

Miller may be in the back-half of the field on his RC213V-RS, but that’s about where we – and most likely Honda – expects him to be right now. What’s key is his positioning against Nicky Hayden and Eugene Laverty on the same equipment. Put it that way and he’s doing an incredible job. 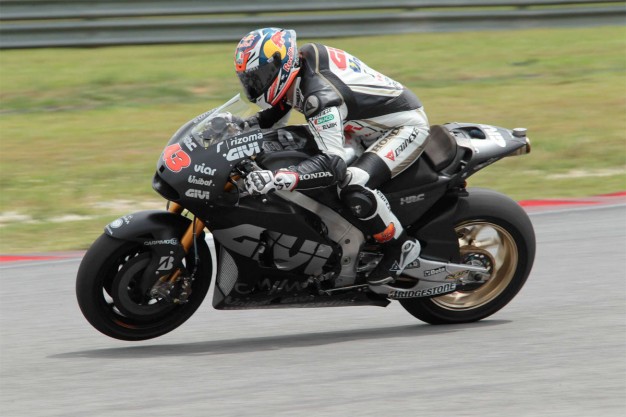 So what is Honda’s grand plan for Miller? On a three-year factory contract, he will use this year to learn and, as long as the consistency is on his side and plenty of kays are logged, a satellite RC213V isn’t out of the question for next year.

It is still early days though and for us as Aussie fans, we need to show patience, support and a real interest in the kid’s progress at the top of world motorcycling. He is in line to be our next world champion if things go his way over the new few years.

I’m actually writing this column late on Friday night as we get set to embark on a mountain bike event in the ACT this weekend, so as midnight approaches I better sign out. Troy Herfoss will be down there competing, so we will be sure to let you know his progress as well.

And just one last thing before I exit, get well soon Robbie Bugden, who injured his shoulderblade and collarbone this week in a MTB incident while training in New Zealand. Fingers crossed we see you back on a bike and on track for round one of the Swann Series!