How much can we look into the MotoGP winter testing timesheets?

With the second 2015 MotoGP pre-season test at Sepang concluding yesterday afternoon, we decided to break down various aspects of the gruelling schedule that teams and riders face during the European winter months. 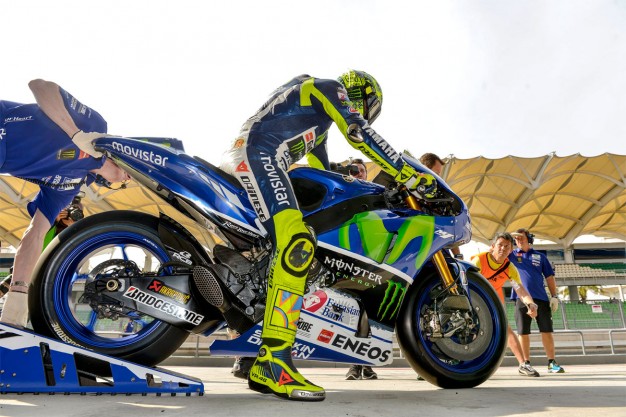 Q: Do the testing timesheets indicate what we should expect to see at round one?

A: Yes, for sure. Any rider that tells you they didn’t go for a ‘fast’ time during testing is usually fibbing and they’ll only really say that if they’re struggling of sorts. Although the outright quick laps will be faster on a race weekend, you can certainly read into times – and race distance runs – from a pre-season test as a base indicator. Needless to say, Marc Marquez will be the clear favourite come Qatar!

Q: How hard do riders and teams work during these tests?

A: Exceptionally hard. To make testing count riders have to ride close to their maximum most laps and do a lot of them. In the heat and humidity of Malaysia at this time of year, it’s a true challenge for the entire crew to complete their job sheets. Incorrect feedback to the factory can literally spoil the whole season.

Q: Do incoming manufacturers have more to work through than the current factories?

A: Yes and no, because development essentially never stops in MotoGP and the likes of Honda, Yamaha and Ducati are delivering new equipment for the teams to test as often as possible. The majority of parts are shaken down by factory test riders first though, which lessons the workload for the factory racers once we see them on track. What the new factories, such as Suzuki, do have to do however is form a solid base setting for the pace of the regular riders. 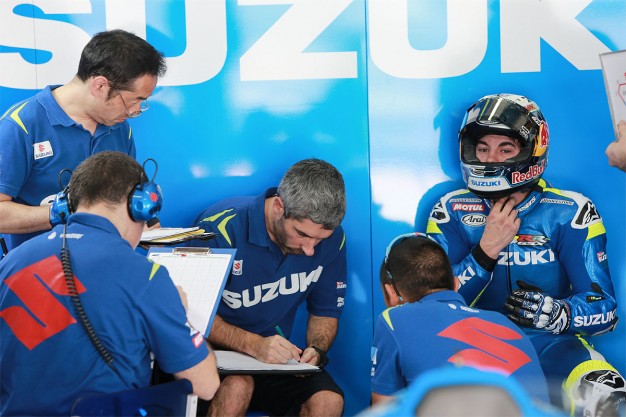 Q: What do satellite teams test if the factories have parts first?

A: As the factories upgrade, satellite teams hope to update their equipment as quickly as possible as well. Depending on the factory support they have, satellite teams can be kept just as busy shaking down new parts (albeit not whole bikes very often as such) and also providing their feedback to the manufacturers.

A: Absolutely! As outsiders, it’s hard to even comprehend the sophistication of the data these teams are working with. And these days, it’s not uncommon for test riders to complete laps solely focusing on electronics without any form of chassis input at all.

Q: How important is track time for the riders themselves?

A: The off-season feels like it takes an eternity for riders, so by the time testing gets underway they’re raring to go. For the likes of Marquez and Rossi they get up to speed quickly with many laps on dirt track over the break, however the rookie contingent such as Jack Miller needs all the seat time they get with a limited testing schedule.