With all the hype surrounding Yamaha trio Wayne Maxwell (current ASC champion), Glenn Allerton (current ASBK champion) and Cru Halliday (top YRT rider of 2014) on board the new R1M for 2015, last year’s dominant team, Team Honda Racing, will enter the Australasian Superbike Championship (ASC) under the radar of sorts with Troy Herfoss and, hopefully, the injured Jamie Stauffer. With Herfoss gaining experience – along with momentum – and Stauffer always a title threat pending his fitness, CycleOnline.com.au points out the factors that could keep Honda’s CBR1000RR SP at the top of the charts for at least one more year. 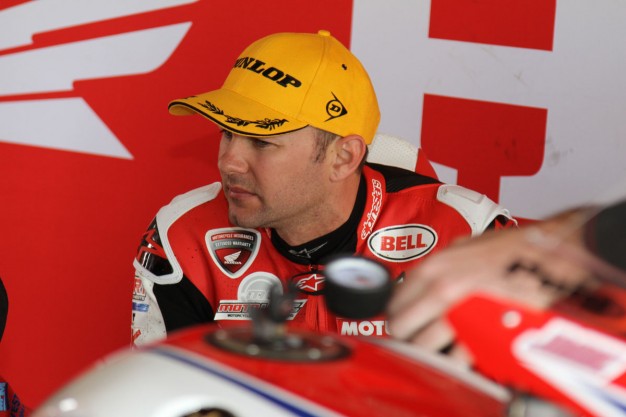 3. Stability:
Sure, Maxwell and Allerton are the sport’s most recent champions crowned when it comes to both national series, but they face a race against time in adapting to the new R1M while working within the Yamaha Racing Team with Yamaha Motorcycle Insurance (YMI). As they develop the bike under our regulations, it’s important that they gel with their new team quickly (although Maxwell will have Warren Monson in his corner as he has at Suzuki and Honda). As for Team Honda Racing, retaining Herfoss and Stauffer provides them with crucial stability, so everybody knows eachother well and understands the way they go about their racing. Like Honda however, Halliday also has stability on his side at YRT aside from the new bike, and he’s reportedly out-paced both of his more senior teammates during their limited test miles so far.

2. Track time:
As a rider, nothing beats seat time and that can be hard to come by as a factory Superbike racer in Australia. Believe it or not, privateers usually spend more time on the bike throughout the course of a year than the factory riders. But what Team Honda Racing has done this year is provide Herfoss with the very bike that he finished third on last year and he’s doing as many track days as possible in the lead-up. When you factor in that he won the ASBK opener with a full race weekend under his belt already at Phillip Island against Josh Hook, Herfoss is peaking in confidence before the season even gets underway. 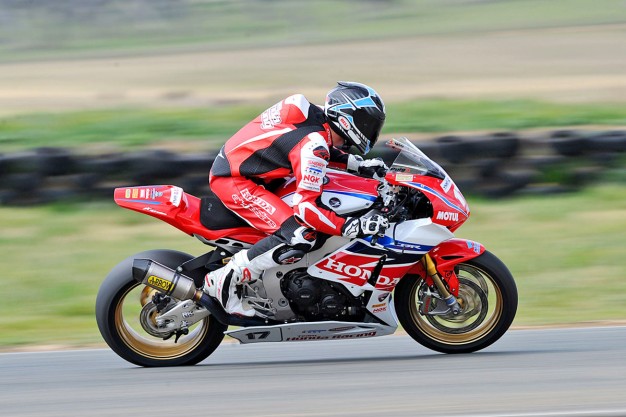 1. Race experience:
After winning every round of the ASC and finishing 1-2-3-5 in the championship last year, there’s no denying that Honda has been the benchmark with the CBR1000RR SP. With Maxwell and Hook departed, plus Stauffer recovering from a broken pelvis, it will be up to Herfoss to come out strong from the outset and take charge for Honda. Is he good enough to do that? All indications are that he is – especially judging by his late form of 2014 and that Phillip Island ASBK win. What Honda/Herfoss especially need to do with their proven package as Yamaha develops its R1M in the early stages (they’ve had just two days with each rider of track time in the lead-up) is win as many races and score as many points as possible, which will set them up well to bring home the title in the series’ second half even if Yamaha does come home strongly. If YRT comes out firing straight away – which they very-well could – then the title fight will be far more difficult for Honda (and everybody else!), because chances are the R1M will rapidly improve as the year wears on.