The introduction of Honda’s road-going 2016 model MotoGP streetbike, the RC213V-S, made headlines this week upon official debut in Barcelona, Spain, and for good reason; it’s as close as many will get to a real deal MotoGP bike, especially in production trim.

Priced at $244,000 in Australia and sold as a rare limited edition, it won’t come cheap, but it’s still a relatively good deal if you’re into special collectables. Or, if you’re looking for out and out performance, add in the Sports Kit and you’ll be in for a heck of a ride!

It will be limited to around 160 horsepower at 11,000rpm without the track-specific Sports Kit, but 215hp at 13,000rpm with it, while it will weigh in at at 170kg stock or 160kg with the kit. Yes, the bike has had its fair share of knockers (especially in the US where the upgrades aren’t available!), but there’s no denying the bike’s capabilities. 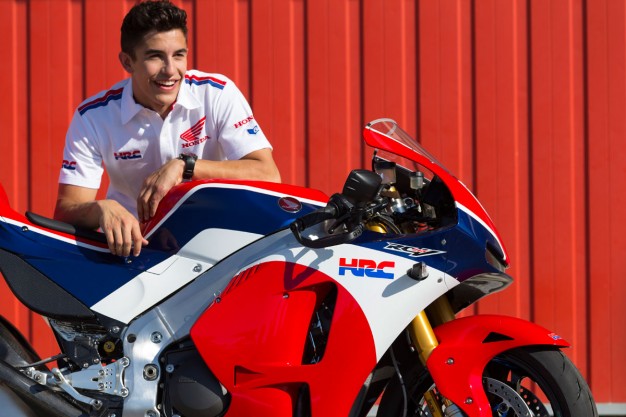 Aside from the power and weight, the hand-crafted finish can’t be ignored and it truly is as close to current grand prix specification (at least the Open class RC213V-RS ridden by the likes of Jack Miller and Nicky Hayden) that you can get while being street legal. Sure, many sportsbikes have high power and low weight these days, but a GP bike is the holy grail.

It’ll be interesting to see how many Honda sells in Australia and then in turn how many we’ll see at track days. Besides all the hype, it’s just really, really neat to see manufacturers producing all types of high performance models and specials at the moment (H2R, etc).

I did mention on Twitter during the week that I’d have liked to see Honda release a new superbike – and I really would! – but it’s almost certain they’ll learn a lot from this project and much of what they learn will hopefully eventually transfer across to the more traditional sportsbike models.

Our very own Casey Stoner will conduct demonstration laps on the bike during this weekend’s MotoGP round at Catalunya, which will give us a chance to witness the RC213V-S in action for the first time officially.

It’s been a big news week in terms of WorldSBK with the confirmation that Aprilia will bring Max Biaggi out of retirement for the Misano and Sepang rounds, which will certainly add to the interest at those events, and then Ducati will field a third factory Panigale R for Luca Scassa. 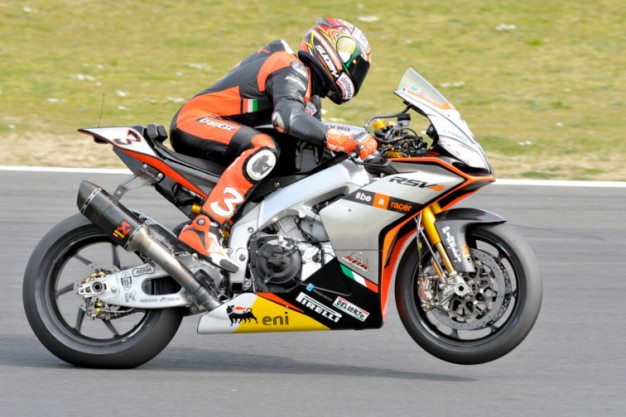 Biaggi has said his yardstick will be Australian veteran Troy Bayliss, who filled in for Davide Giugliano earlier this year at Phillip Island and in Thailand, but considering he’s in an active test role and retired as world champion at the end of 2012, he should be up the field even further than Bayliss, who hung his helmet up four years sooner.

Further down the field, Niccolo Canepa has replaced Nico Terol alongside Matteo Baiocco at Althea Ducati. Of course Canepa started the season with EBR until it collapsed, then headed to Grillini Kawasaki and now he’s reunited with Althea. That will be a good pairing, but no doubt disappointing for Terol after showing much promise at Phillip Island.