Australian Supersport points leader on a variety of topics.

GraffitiAlley Yamaha rider Troy Guenther came away from the opening round of the 2016 Yamaha Motor Finance Australian Superbike Championship presented by Motul Pirelli at Phillip Island as the Supersport series leader, marking a strong first showing on his brand new YZF-R6. CycleOnline.com.au tracked the 17-year-old Queenslander down in between university tutorials for this month’s Five Questions Why ahead of round two at Wakefield Park this weekend. 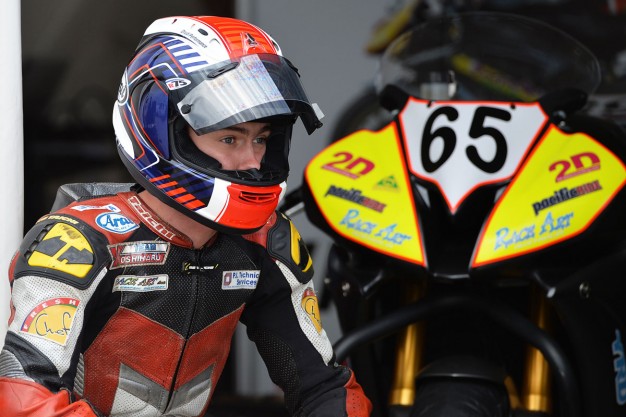 Why did you switch to Yamaha for the 2016 season?

The Kawasaki we had last year was prepared very well and we had a great team around us, but we have had a long time supporter by the name of Dave Davies that’s helped me out for the last few years with my racing. He proposed to put together a race team and with that race team it was going to be supported by Yamaha, it was a very good proposal that he put forward to us. The Yamaha has been a proven competitive package and with the package that David put together it was very appealing to us and I think knowing David for that last few years it was a big influence on our decision to make the switch.

Why has riding the R6 been such a seamless transition for you?

I think I have had a really good team around me, Scott Heyes from Edge performance has set up the Yamaha very good for my riding style. I like that characteristic of the Yamaha as well, I believe that they suit my riding style very well and it has helped me to really adapt. I’m just having a lot of fun on the bike, which is healthy as well.

Why will Wakefield Park be a positive round for you this weekend?

I think the Wakefield circuit is going to suit the characteristic’s of the Yamaha quite a lot. I also enjoy Wakefield it’s one of my more favourite tracks on the calendar and we have had some positive runs around there, so I’m feeling quite good for the race weekend. I think the Yamaha is going to handle quite well around the track and I think it’s going to be a very fun weekend for us. 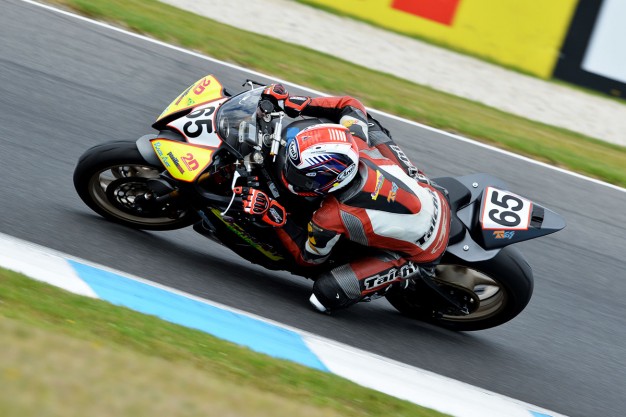 Why did you spend time racing in Japan earlier in your career?

I was racing Moto3 over there and we thought it was the best step to take to progress our career. We were racing with groups of 45 riders all on quite similar Honda NSF250s, so it was really great to develop my racecraft and also to get to race with some very experienced ex-GP guys. So yeah we though it was the next best step to my career.

Why is Sydney Motorsport Park your favourite circuit on the calendar?

From a dirt track background, we do a lot of left hand corners and I like the lefts around there and also it has a really nice flow. We have had some good success there in the past, but I just really enjoy riding the track, it’s got a bit of elevation, it’s got a bit of variety in corners and it flows really well. So it’s such a pleasure to ride!