Highs and lows from ASBK's anticipated return to Goulburn.

CycleOnline.com.au takes a closer look at some of the giant-killers and disappointments from the second round of the 2016 Yamaha Motor Finance Australian Superbike Championship presented by Motul Pirelli at Wakefield Park. 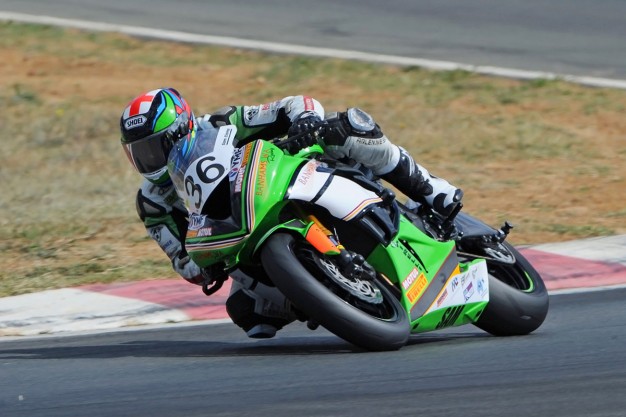 Troy Herfoss: We had picked Goulburn’s own Troy Herfoss to win the round for Honda, but few expected him to take the points lead in race one – jumping from fourth to first! Race two definitely didn’t go to plan as he went off the track and missed the podium, but inconsistencies throughout the round still meant he won the round and holds the title lead.

Ant West: Coming into the round as a late replacement for Jamie Stauffer at Crankt Protein Honda Racing, nobody really knew how Ant West would fare. With limited Superbike and Wakefield Park experience, his years of world championship racing paid off with a commendable 2-2 for second overall, including making some newfound rivals along the way.

Sam Clarke: It was obvious at Phillip Island that Western Australian Sam Clarke was extremely competitive on board his privateer ZX-6R, but Wakefield Park was seemingly his to lose. With pole position and a pair of hard-fought race wins, Clarke will be a factor all year long in the Supersport division. 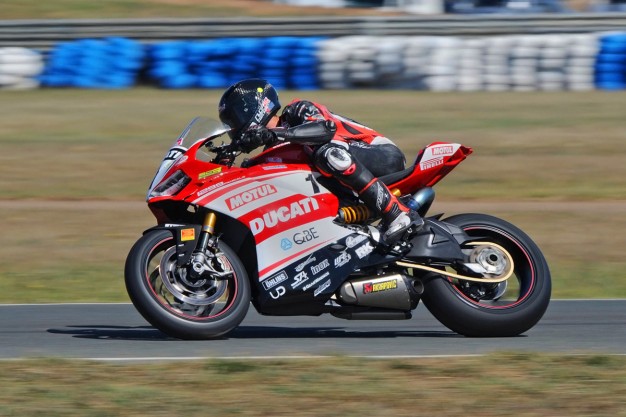 Mike Jones: Everything that could go wrong for Mike Jones on race day at Wakefield Park practically did. Firstly, he crashed out in turn one of the opening race, causing a red flag in the process. That meant he wasn’t able to start the second. And then in race two while battling for a sure top five, technical problems struck and put him out of the race.

Glenn Allerton: Race one was looking like Glenn Allerton’s to win. Countless times. But it all turned pear-shaped, firstly when red flags flew more than once, and then again when he crashed out of the lead. He was forced to move to a spare bike in race two, which he wasn’t quite as comfortable on, but still managed to salvage P3.

Cru Halliday: When you consider he got taken out in turn one not just once, but twice, the fact that Cru Halliday even finished on the podium in race one was remarkable. It was a case of being in the wrong place at the wrong time for Halliday, but when he did remain upright (in the opening race rerun) he was more than competitive.